Why All is Not Well in the US and China Dialogue

100 days of trade talks between US and China have not yielded desirable results. On Wednesday, US officials could not finalize an ambitious trade deal with China. News conferences to mark the end of these talks were also cancelled following the unsuccessful negotiations. While officials from both the countries maintained silence on the matter, sources close to the event say that the US had pinned China down on trade deficit. 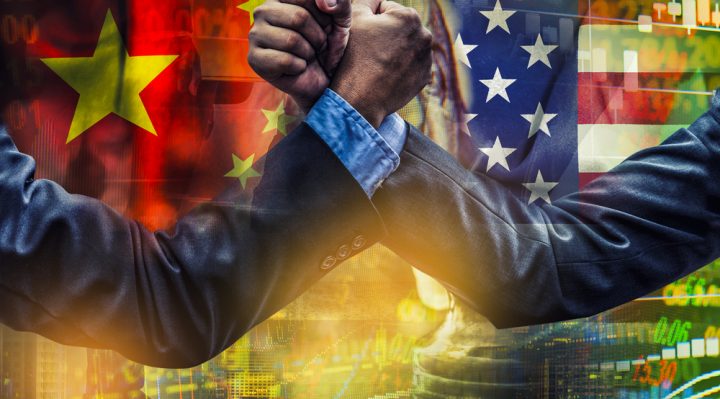 The sources suggested that US pressured China to open its domestic market for US based financial services and agricultural setups. It also made China commit to lower steel production. This could help in shortening the trade deficit US holds with China. The Treasury Department released a statement after the talks but refused to divulge details. It said that China has “acknowledged our shared objective to reduce the trade deficit which both sides will work cooperatively to achieve.”

What Happened Before The Talks?

President Trump has touted China as a ‘currency manipulator’ and blamed the country for dumping its products in the US market. There were talks about imposing higher tariffs on imports, including a Border Adjustment Tax that would have made imports more expensive. However, Trump’s idea of trade protectionism did not move as aggressively as some expected. While hosting Chinese President Jinping in his Mar-A-Lago resort, Trump had glories to sing about China.

Later, it was revealed that the two countries are planning to make their trade relationship even stronger by allowing more access to US companies in the Chinese market. This sparked good news for American beef, agricultural and financial services. However, now the two are at loggerheads, unable to define their disagreements.

Why the Disagreement in the US and China Relationship?

Domestic politics is driving the disagreements between US and China trade relationships. Note that the Chinese will likely choose a new leadership this fall. They are not intending to make any hasty decisions. On the other hand, Trump administration is keen on achieving results soon. Their tax reforms and healthcare reforms have been delayed. Therefore, a trade deal with China could have been America’s saving grace.