Davis is suggesting that Britain may pay nothing in liabilities when it exits the EU.  He is also claiming that he’s yet to see an explanation for any figure cited by the press and officials.

According to reports in February, Michael Barnier, EU chief negotiator, wanted David Davis and the UK negotiating team to pay 48 billion pounds in liabilities for the divorce. 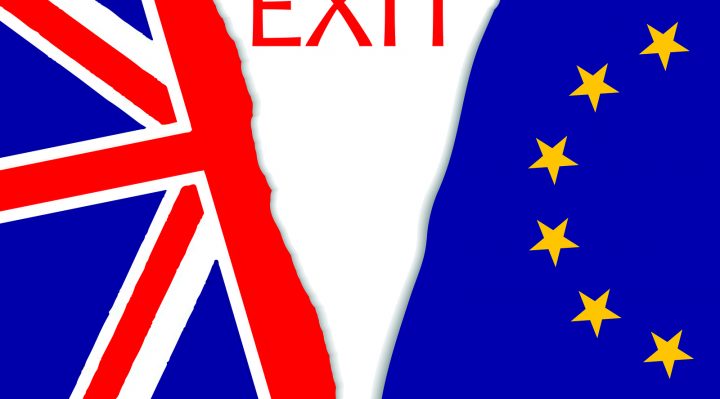 The figure allegedly is linked to the UK’s commitment to EU projects through 2020 and pensions to officials. The liabilities would be a separate payment from any ongoing contributions Britain may make to the European Union.

“The Prime Minister said we are coming to the end of the time when we’re paying enormous sums into the European Union,” said Davis. “We’ll of course meet or international obligations, but we expect also our rights to be respected too. I don’t think we’re going to be seeing that sort of money change hands.”

When asked whether he believed the payments would amount to zero, Davis said,”Wait and see.”

The remarks from Davis came just days before PM Theresa May triggered Article 50, initiating the UK’s exit from the European Union.

The Prime Minister told Londoners that she wanted a “global Britain”. But May is also reducing the number of people crossing Britain’s borders to work.

May is aiming for a March 29, 2019 exit date. Reportedly, the EU is demanding that Britain pay a 50-billion-pound fee for exiting. Tariffs may also be imposed if the UK cannot strike a deal with the EU.

“It is my fierce determination to get the right deal for every single person in this country,” said May. “We wall want to live in a truly global Britain that gets out and builds relationships with old friends and new allies around the world.”

Barnier contends that the UK must settle its financial commitments.

The Brexit talks will test May’s negotiating prowess as the new prime minister. The nation is divided on whether the PM should aim for a hard Brexit.  That will allow the country to walk away with no deal. With a soft Brexit the EU and UK would operate under a free trade agreement.