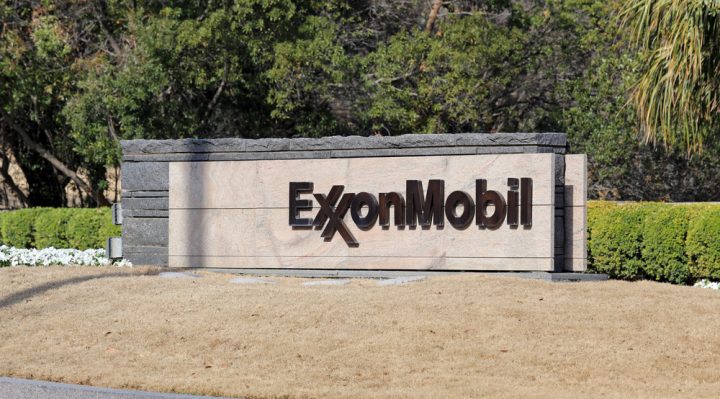 Here are three reasons why Exxon planned to sue the US government.

Russia’s Rosneft and US based Exxon came together for a joint venture three years ago. Sanctions against the Russians of 2014 are being cited for the fine. However, Exxon is adamant that the deal was finalized beforehand. Hence, it is exempt from the fine. The company called the fine ‘capricious’ and ‘unlawful’.

The head of state owned Rosneft, Igor Sechin, was noted to have shown ‘loyalty’ to the Russian President during their annexation of Crimea in Ukraine. Sechin is blacklisted by the US government and Rosneft itself is subject to many narrow sanctions. The government has suggested that Exxon made ‘reckless disregards’ to the sanctions to work with Sechin and Rosneft. On the other hand, Exxon suggests that the personal sanctions on Sechin do not carry forward to his organization.

In a 21-page complaint, Sechin’s sanctions were cited as ‘limited only in his individual capacity’. The company said that the blacklisted person’s sanctions can be applied ‘only to the personal assets…the sanctions did not restrict business with the companies those individuals managed.”

The largest oil producer in the US is unhappy with the way the current administration is interpreting executive orders. Alan Jeffers, Exxon spokesman, issues a statement suggesting that the company complied fully with the administrative guidance. In 2014, the company claims to have followed the guidance of Obama administration, where business in oil and gas was permitted with Rosneft.

Jeffers added, “The Treasury is trying to retroactively enforce a new interpretation of an executive order” which is not consistent with its guidance.

It is also important to highlight that a company like Exxon with more than $7 billion of profits in 2016 is fighting for a $2 million fine. It will not hurt the company’s pockets in any way and is the maximum fine allowed in this case as well. Moreover, current Secretary of State Rex Tillerson has served Exxon for a decade, including the time when the company entered the joint venture with Rosneft. Tillerson cannot speak about the company till December 2017, a year after his farewell from the oil giant. Amidst controversy, the fight over this fine adds more fuel to the Kremlin-influence fire in US politics.