A closed-door meeting headed by Steven Mnuchin discussed the effects of the Volcker rule on banks’ trade practices. Attended by the US financial regulators, the Monday meeting was called to address US banks’ issues related to speculative trading. The Wall Street seems happy that the President is listening to their concerns and actively working towards it. The Financial Stability Oversight Council did not reveal much detail related to the meeting. However, it was mentioned that Volcker rule, an important part of the Dodd-Frank regulations, was discussed. 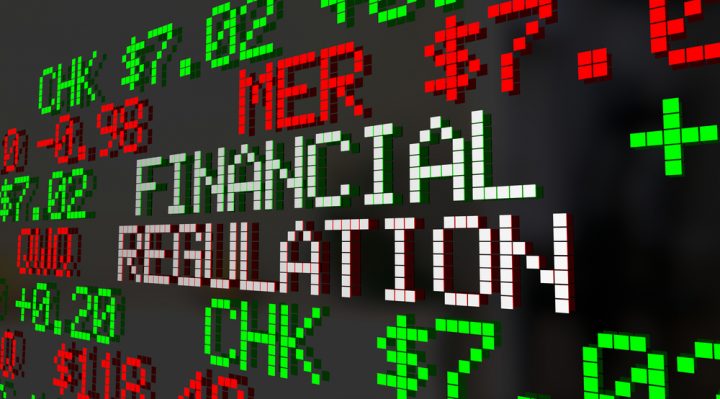 The banks want simpler execution of the rule. The rule is very simple and straightforward in essence. However, complicating it a little is the fact that it is assessed and implemented by 5 different agencies. As all agencies have their own compliance exams, it becomes a tedious job for the banks to comply to the Volcker rule. If all agencies opt for a singular compliance exam or consider one agency as a benchmark, compliance could get easier. In their statement, the financial regulators stated that they, “discussed efforts to assess the efficacy of the Volcker Rule.” Wall Street looks confident and optimistic that their pleas would return with an affirmative action.

The banks will be happy making the process simpler and easy to comply. That is all that the regulators can do for now. If they must change the Volcker Rule or do away with it completely, a Congressional approval will be necessary. The regulators’ council, FSOC was created after the introduction of Dodd-Frank. The primary job of the council is to identify ‘too big to fail’ corporations, also known as ‘systemically important’ firms. After identification, the firms have to comply with stricter rules and need to hold more capital than its counterparts.

What is Volcker Rule?

The post-2008 financial crisis is largely attributed to unrestrained lending. The 2010 reform law tried to restrain risky behaviour by banks. It fences the amount of capital a bank can use for proprietary trading. This mostly refers to bank using their money to invest in hedge funds, private companies, and other such avenues. The rule has helped the banks in curbing risky trades and investments, thereby increasing their profits.

Treasury Secretary Mnuchin is looking at the Dodd-Frank regulations on Trump’s orders. The President has talked about doing away with the regulations, at least in past. Banking lobbies are positive that the FSOC will reorient its work and work actively to reduce their compliance burden.