Battle with EU Heats up Over Brexit Bill

Brexit Secretary David Davis had adopted a tough stance on negotiations with the EU. The UK government is likely to move ahead to preserve its own interests during the divorce negotiations. Davis has already rejected some important demands related to EU citizens. He also seems unhappy with the timeline of the Brexit settlement and the supposed amount for a Brexit bill. 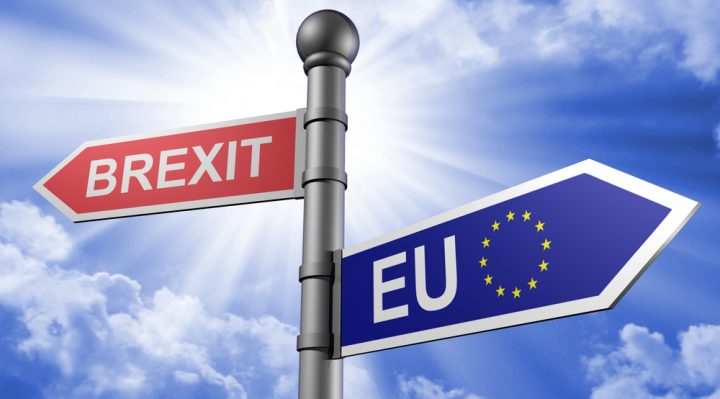 The primary point of future discourse between the EU and Britain will be the Brexit timeline. The UK is clearly unhappy with. PM Theresa May had previously wanted parallel trade negotiations while EU stood firm on making it a linear talk. Davis talked to ITV on Sunday saying, “That will be the row of the summer.” He called the EU’s plan ‘wholly illogical’.

Davis noted that the UK could walk away from the negotiations if it is not offered a good deal. It would be opting for a free-trade agreement with the union. The Brits are “very conscious of how they will use that time sequence to pressure us, and we’ll avoid that at every turn”, said Davis.

Problems with Borders and Citizens

During the interview, he said that there will be a heated debate related to the country’s final bill on the EU. There could also be talks about Ireland and the shared border with the country. The European Commission already stated that it is one of the three key areas where Britain will need ‘sufficient progresses. Note that the commission says that a trade deal after Brexit could only be made after Britain solves these problems.

The final frontier for Davis’ talk would be citizenship of the EU citizens who are currently residing in Britain. More than 3.2 million citizens of the EU live in the British territory. Davis has said that he wants to ‘guarantee rights’ to the citizens. EU wants the European Court of Justice to help uphold these rights while Britain wants to manage it on its own.

Davis said that the UK courts are very good. He also said that he ‘takes a slight offense’ at the argument that UK Supreme Court can’t oversee citizenship issues. There are more than a million UK expats living in the EU. While UK wants to ‘freeze’ all rights enjoyed by EU citizens, it wants the rights of its expats secured in the union.

The EU is surprisingly united in creating a tough Brexit deal for the UK. However, the British are ready with their arguments, expecting a better Brexit deal.