SEO Shark: From Humble Beginnings to a Digital Success

After starting a business nearly 14 years ago, Managing Director Lucas Bikowski is reveling in the success and growth of SEO Shark. The growth of the digital landscape has certainly helped as has his determination to continue to grow and expand throughout Australia. 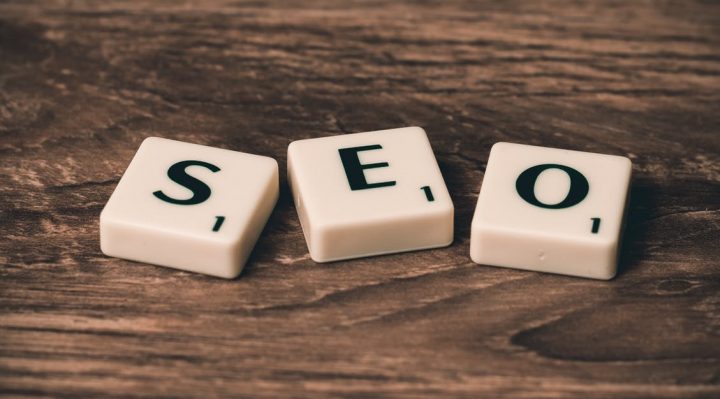 Bikowski is a former Google employee and is no doubt where he gets his drive and determination to succeed. He came across the idea of his own digital marketing agency when a friend asked him for help. At the time he was working in the digital space for Google and was more than happy to help out a friend in need.

It was from here that Bikowski got a taste for running his own program and making the moves as he liked to reach his own goals. The success of helping out a close friend where he felt in total control and was able to really put his abilities to the test started a little fire inside.

Lucas Bikowski began working on his own business and gathering all the necessary information to get on the front foot from the start. With simply a computer and his own brain power, amongst a lot of research and testing, he got his business off the ground.

Opening up an office in Sydney was the foundation and after just a few years he decided to open up a Melbourne office to expand his reach to a greater diversity of clients. The opening of the Melbourne office proved a success as SEO Shark could now be closer to more clients and genuinely meet face to face on a regular basis.

One of the big hallmarks of the company is the fact they do not require clients to sign a contract which Bikowski says has enabled them to build a deep trust with their clients by showing that they are willing to put in the work week in week out to ensure quality SEO performance. SEO shark has now risen to become a Google partner and one of the most trustworthy marketing agencies in the business.

SEO Shark has also formed agency partnerships with Facebook and Bing as well highlighting the strong relationships that the business has built over its short 14 year life. These relationships have also helped in the acquisition of clients with the company now boasting over 500 clients throughout Australia.

It is clear that SEO Shark has a strong relationship building ability with these clients contributing to the marketing agencies $15 million annual revenue for 2017 that continues to rise year on year.

Another big contributor in this space is the evolving nature of advertising as it has shown a rapid shift from TV, radio and outdoor to digital over the last decade, strongly coinciding with the founding of SEO Shark. It appears that Bikowski was well aware of these changes in advance of them actually happening.

So much has the digital landscape developed that eMarketer is now predicting a whopping $6.18 billion to be spend on digital ads this year which will make up 54% of the year’s total ad spend. To highlight the drop off in TV ad spending, TV ads will make up just 28% of total ad spend. 2018 is expected to be the first year that global digital ad spend out ranks TV.

This only excites Bikowski more saying that he is looking to take advantage of this growth by meeting clients’ needs and constantly seeking out new opportunities. One of these new opportunities has been the development of software that allows SEO Shark to identify fraudulent clicks on their clients’ ads.

AdWords click fraud is currently a major problem for many agencies as competitors will repeatedly click on ads to limit their impact and visibility throughout the day by using up the daily budget. However, this new software monitors and identifies any fraudulent clicks and ensures that the ad is no longer visible to the individual.

This greatly improves the effectiveness of SEO Shark’s clients’ AdWords campaigns as they are now visible to more consumers more of the time as they are no longer eliminated by competitors.

It appears that the sky is the limit for SEO Shark who continues to expand their client base domestically whilst getting results for those who have already put their faith in the businesses.