India, one of the fastest-growing economies in the world, offers great opportunities for investors based in the UAE. Likewise, the UAE is also an important investment hub for the Indian investors, many of who have immigrated to the region after setting up successful businesses. In fact, the bilateral investments, amid India and the UAE are expected to rise over the coming years, with respective governments encouraging such investments. 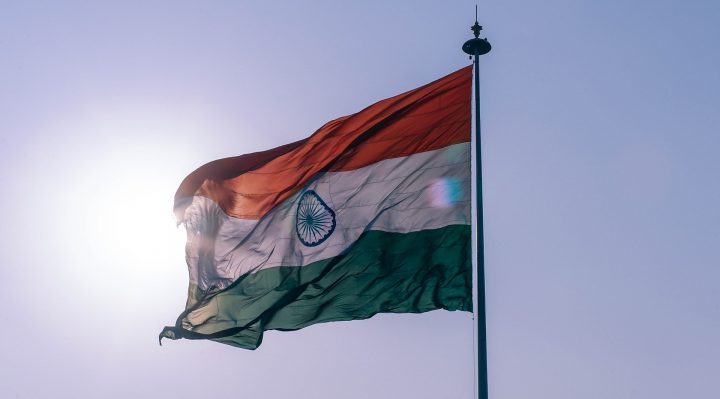 Moreover, the UAE is home to the 2.6 million-strong Indian community, who are significantly contributing to the region’s economic fortification. A leading entity on India’s private wealth, Hurun Report stated, “With 14 wealthy non-resident Indians, the UAE is the most preferred destination for immigration, followed by 10 in the UK and eight in USA.”

Also, India remains the UAE’s top trading partner, with the value of trade exchanges to hit $100 billion in 2020. Total UAE-India trade is worth almost $53 billion a year, and has increased significantly since 2000. Both the countries aim to increase it by 60% over the next 5 years. The proposed GCC-India Free Trade Agreement will also increase the trade and investments substantially, once it’s in place.

The trade strengths of the UAE include its easy access to oil resources, low energy costs, a willingness to diversify the economy and a high purchasing power. The UAE ranked 26th out of 190 countries in the 2017 Doing Business ranking published by the World Bank.

With Adani Enterprises, Vinod Adani is leading the conglomerate’s diversified operations in the UAE, with business interests across coal trading and mining, renewable energy generation, agri-storage infrastructure and services, as well as edible oil and gas distribution.

Pharmaceutical companies, run by NRIs, dominate with 13 per cent of the total FDI in the UAE, followed by FMCG (10 per cent) and chemical & petrochemicals (6 per cent) respectively.

India-UAE business and trade alliances got a major boost, after His Highness Sheikh Mohamed bin Zayed Al Nahyan, Crown Prince of Abu Dhabi and Deputy Supreme Commander of the UAE Armed Forces visited India as the Chief Guest for the Republic Day celebrations in 2017. A number of agreements and Memorandums of Understanding (MoUs) have been signed by the two countries to foster the future trade alliances.

← Ryan Van Wagenen on Future Tax Policies for Cryptocurrency from South Korea in 2018 SEO Shark: From Humble Beginnings to a Digital Success →