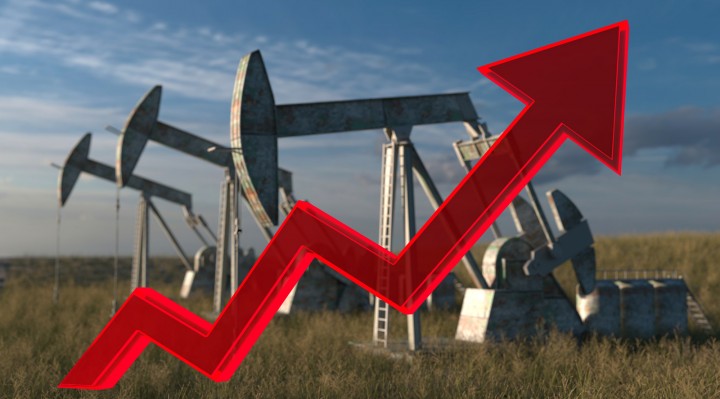 Stocks in the U.S. and the euro declined slightly, offsetting early losses.

Oil prices have followed equities for most of the year. A weaker dollar against the euro has made oil more affordable for buyers who are using the single currency.

Analysts say the oil market is distracted by “macro events” and is taking its lead from sentiment in broader markets.

A series of explosions rocked an airport and metro station in Brussels, killing at least 30 people and injuring more. The attack affected oil prices earlier in the day.

Prices were also pressured by news that Libya has made the decision not to attend the meeting between OPEC and non-OPEC producers next month in Doha. The meeting sparked hopes of producers agreeing to a deal to freeze output at January’s levels.

The front-month contract for U.S. crude reached a high of $41.90 earlier on Tuesday after reports of lower inventories in Cushing, Oklahoma. With Brent’s peak of $42.54 on Thursday, the oil market has rebounded by 50% over the last six weeks, when prices reached a 12-year low. News of a meeting between major OPEC and non-OPEC producers boosted sentiment and helped drive the recent rally.

The market is still waiting for news on U.S. inventories to get a clearer picture of the oversupply. The American Petroleum Institute will issue inventory data for last week later this afternoon.

Analysts are projecting that crude stockpiles rose by 3 million barrels last week, which would mark a sixth week of record highs.