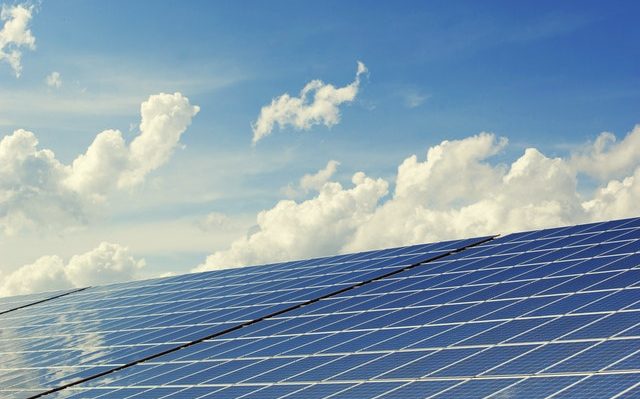 Sometimes it is important for investors to take a close look at “out of the news” sectors of the economy to get a head start on trends that will benefit a variety of industries and companies. Alternative energy has hardly been a lead story for a few years now yet as with so many things in our modern diverse economy, a lot has been going on that should be considered for their long term implications.

In the past three months, residential installations of electric battery storage surpassed all of that done in 2017. Home battery installation in the United States reached 57.5 megawatt hours in the last quarter. In all of 2017 it was 40 megawatt hours. Perhaps more significantly it has surpassed, for the first time, all the added capacity from large scale electric utilities over the same time period.

Over the past twenty years, alternative energy statistics have experienced some big gyrations year to year, but in most cases it was driven by significant oil price movements or the introduction/termination of large scale tax incentives. There are still some external influences at work, like the soon to be imposed mandatory solar installation requirement for new homes in California and an increase in time of use charges by utilities but the trend is looking more and more to be a permanent shift in consumer behavior and demand. In Europe, especially Germany, another issue is the change in policy limiting the requirement that Utilities buy back excess solar power from residential consumers. Utilities, worldwide, have been pushing back on this requirement for years. The result has been a major incentive for consumers to store their surplus power for later use themselves.

The increase in the manufacturing capacity for automotive powering batteries has driven down the price for home storage systems by about 35 percent in the past two years. It is projected that price decreases will continue at an eight percent rate per annum for the next three to four years. Also, the cost of solar panels has been dropping steadily and is projected to continue reductions at about a five percent per annum rate through 2022.  Because of all these factors it looks like the home power storage market has reached a tipping point. It will experience an almost geometric growth rate in the next five years according to some boosters. Whether it does or not the trend is unmistakably strong and upward.

Still, if the trend is from only three percent of U. S. houses to, say five percent in the next four years, does it really mean anything? It may still be small on a percentage basis but it does represent a few million homes. This is a growing and important readymade market for electric vehicles. It is also significant since these types of households can be expected to be predisposed towards the purchase of electric cars. Much has been made of the massive investment required for infrastructure in electric charging stations as a necessary step towards the widespread adoption of electric automobiles. This will still be required but is mitigated by this trend.