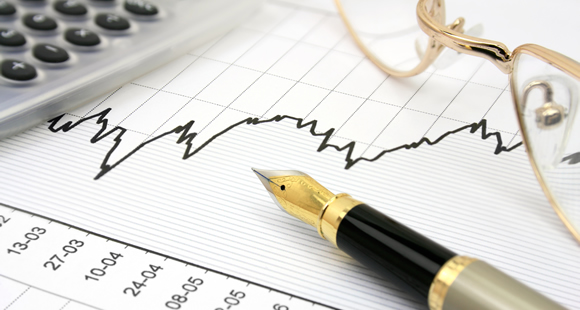 Chinese official data reported Gross Domestic Product (GDP) growth of 6.8%, in the final quarter of over that of last year. The growth rate is the slowest the country has seen, since 2009. The rate of industrial output in December fell shy of the 6% increase expected, reporting 5.9% instead.

The in-line GDP growth has definitely settled nervous investors after the carnage of the opening two trading weeks.

Head of Asian economics in Hong Kong, at the Oxford Economics, Louis Kuijs said that many of the investor fears were ‘overblown.’ Kuijs also said that there are no signs of ‘abrupt slowdown.’ It is unlikely that it can get anything worse than the previous six weeks, Kuijs added.

Chinese bungled economic policies in the recent weeks had jolted markets across the globe.  The inconsistent policies were bundled with slow economic growth in the last quarter of 2014. Stock markets plunged and yuan currency was pegged lower than the US Dollar leading to fears of devaluation in other economies, affecting global markets.

China in the past quarter was bogged down by weak exports and overproduction in factories. Further, sluggish property markets, retarding investment sentiment, high debt levels impede smooth transition of the economy from a centrally-controlled economy to a market-economy.

Oil prices surprisingly inched upwards, after the deluge to below $30 crude prices when the long-standing economic embargo against Iran was lifted over the weekend.

The latest 6.8% GDP is high by international standards, but it is the lowest the second largest economy has seen in over two and half decades. However, the timing of the GDP data has sufficed to reassure investors and help stock markets in Asia to post a recovery.