Positive announcements this week have led to Amazon.com stock reaching its highest price in five months, ending the week with 9.6% increase and closing at $659.59 per share. Earnings released on Thursday announced $513 million in first quarter profits compared to a loss of $57 million for the same quarter last year. The unexpected jump in profits exceeded Amazon’s fourth quarter profits, previously its best to date, of $482 million. 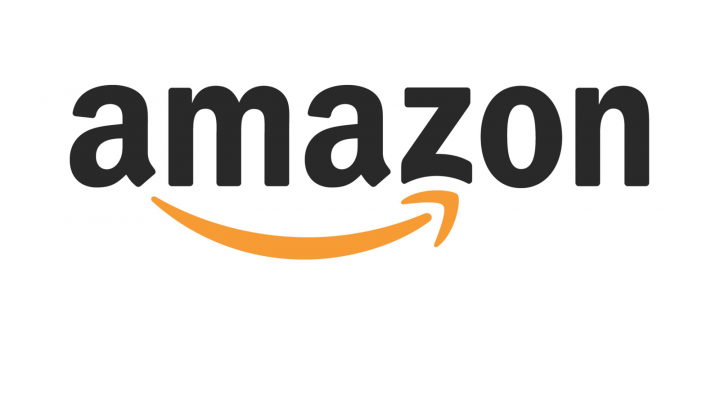 Amazon’s international division still proved a loss but the hemorrhage is slowing- a loss of $121 million this quarter compared to $194 million in first quarter last year. In the same time period Amazon has increased operating income from $255 million to $1.1 billion.

Brian Olsavsky, Amazon CFO, announced their intentions to invest further in entertainment streaming services. While Amazon does not release profits for its entertainment content, Olsavsky stressed that it was key to increasing engagement of Prime members and resulted in higher membership renewals. At $99.00 annually including both streaming services and free shipping on Amazon.com orders it is highly competitive with Netflix.com. In 27 U.S. metropolitan areas that fee also includes same day delivery.

Much of Amazon’s growth can be attributed to expansion of digital services, most notably their cloud division, Amazon Web Services. Cloud sales reached $2.57 billion this past quarter versus $2.41 billion for fourth quarter 2015, nearly tripling the division’s profits since first quarter 2015. CEO Jeff Bezos told shareholders last month that he expects AWS to reach $10 billion in sales for 2016, a sharp increase from 2015’s total of $7.88 billion.

We use cookies to ensure that we give you the best experience on our website. If you continue to use this site we will assume that you are happy with it.Ok