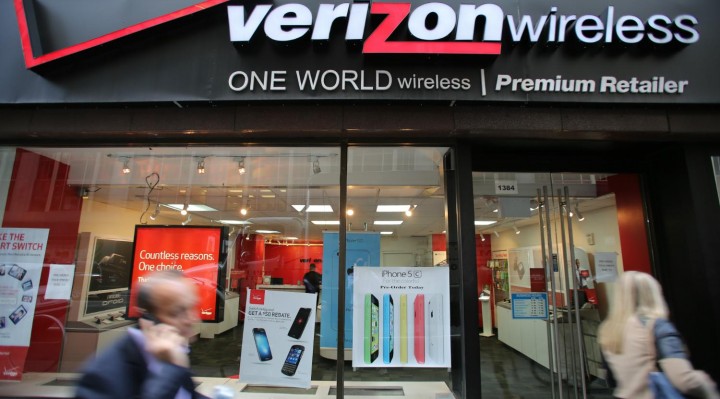 The notable operations results were driven by an increase in customer retention rate in postpaid retail segment by 0.96% against Q4 2014 churn rate of 1.04%. Simultaneously it added 1.5 million new retail subscribers in the post-paid segment. The yearend retail connections increased to 112.1 million, an increase of 3.6% on year-on-year basis. The retail postpaid connections also increased by 4.4% with 1.6.5 million.

Verizon Communications Inc. (NYSE:VZ) in the fourth quarter invested $28 billion to obtain licenses for various spectrums. Hence, it has the capability to handle future network capacity with the new spectrums. It’s expansion into 5G wireless broadband was driven by further investments.

The significant growth the company was seen in the twin acquisitions of AOL and Millennial Media. These two businesses build a much needed fulcrum for Verizon Communications with cross-platform consumer and advertising. More importantly, AOL and MM have a strong video as well as mobile presence adding more depth to Verizon Communications Inc. (NYSE:VZ) offerings.

Analysts attribute additional significance to the promotions the mobile carrier ran in order to snare more subscribers. This proved to be the tipping-point, as competing network carriers ran their own subscriber-focused plans with discounts and add-on offerings.

Verizon launched a mobile-native entertainment platform – go90 – with social networking features. This was followed by Custom TV services for those using Fios, and Hum, the telematics products for direct consumer interaction.

Verizon Communications Inc. (NYSE:VZ) announced full year earnings guidance, expecting levels that are ‘comparable’ to that of 2015. The funds from its high-revenue wireline business to Frontier resulted will allow it to pay-off debts. The adjusted margin guidance was between $17.2 billion and $17.7 billion.