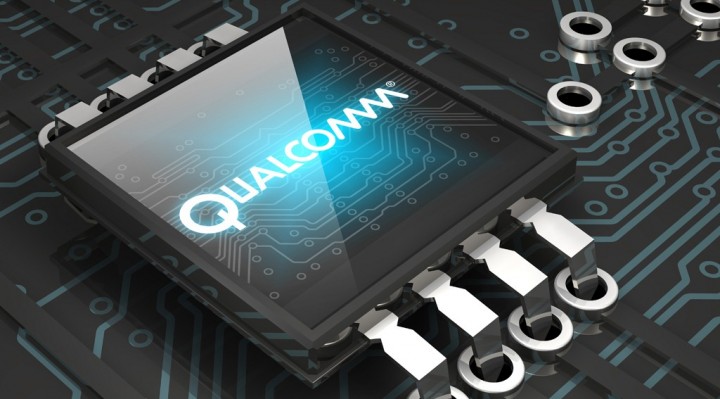 The new venture will see the US-headquartered mobile chip maker work with one of China’s provincial governments, Guizhou to design and produce server chips for data centers.

The reason for Qualcomm’s collaboration with Chinese government is seen in the market reports by research firm, IDC.

Baidu Inc (ADR)(NASDAQ:BIDU) was the first of the large Chinese technology players to seek out the ARM-based servers that QUALCOMM, Inc. (NASDAQ:QCOM) showcased in 2015. These servers are notably greener, with lesser emissions, in comparison to Intel Corporation (NASDAQ:INTC) carbon-emitting server chips, since they run on older technologies. Nearly, all of the gigantic data center service providers in the US, which run on Intel’s servers, are testing servers that run on ARM.

But the most significant aspect of QUALCOMM, Inc. (NASDAQ:QCOM) joint venture with Chinese provincial government is its political correctness. The JV will be operated by subsidiary called the Guizhou Huaxintong Semi-Conductor Technology, with a total value of $280 million. Qualcomm will hold 45% stake, while the local government will hold 55% stake, and serve as a front for future investments.  Qualcomm, which underwent a major restructuring exercise in 2015, has shed much of it mobile chip making business to concentrate on the larger market opportunity in server chips. It also has also drawn up agreements to receive royalties on many of the licenses it offers Chinese OEMs. However, it has been challenging for the chipmaker to get the OEMs to actually pay. Hence, the joint venture is expected to bring in much needed goodwill for Qualcomm to pursue its dream to tap the massive Chinese markets across chip segments.