United States unemployment rates continue to decline, down to 4.4% in April. New hiring data released at the end of last week shows that the U.S. economy continued to add jobs for the 79th month in a row.

The unemployment rate in the country is at its lowest level in 10 years, as the country added 211,000 non-farm jobs in April.

The data, from the Bureau of Labor Statistics, points to a 0.1% decline in unemployment. Economists called for less job growth, just 185,000, and a rise in unemployment to 4.6% in April. Social assistance, healthcare and hospitality all led the growth, with the hospitality and leisure sector account for 55,000 new jobs. 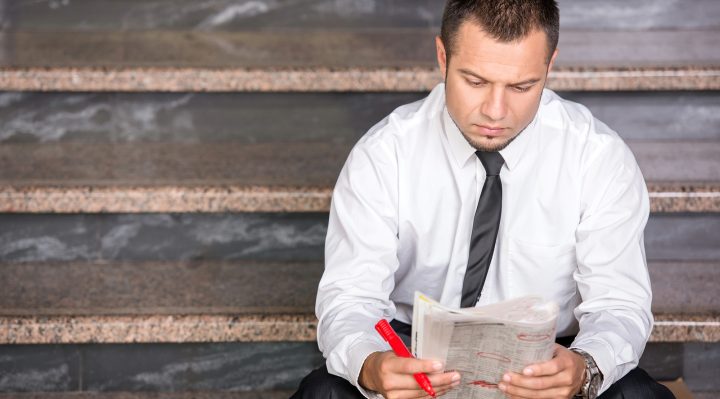 Healthcare and social services saw an increase of 37,000 jobs in April, with healthcare adding 20,000 jobs.

Professional and business services added 39,000 jobs during the last month, with accounting and bookkeeping jobs increasing by 5,200.

The U-6 figure is also down from 8.9% to 8.6% on the month. The figure is a representation of the real unemployment rate. Retiring baby boomers are helping to keep participation rates in the labor force steady, allowing for younger generations to enter the market without the participation rate changing.

Economists expect wages to rise as the market continues to contract with lower unemployment rates. Higher wages will increase competition for talent, which is a good sign for workers.

Economists question whether or not the unemployment rate can sustain such low levels before crashing. Levels for unemployment in 2004 and 2005 were 4.4% and 4.5% before the market crashed and unemployment levels rose.

Private hourly earnings for all private, nonfarm payrolls, rose $0.07 per hour on average in April.