Can the Fed Wind Down the Balance Sheet?

Diminishing economic slack was expected to raise prices in the US, except that they didn’t. The Fed is now facing a dilemma as inflation fails to pick up with a hot job market. On Wednesday, minutes of the Fed meeting were released, suggesting that the rates are set to increase in June. Will the Feds find a way to end their confusion? 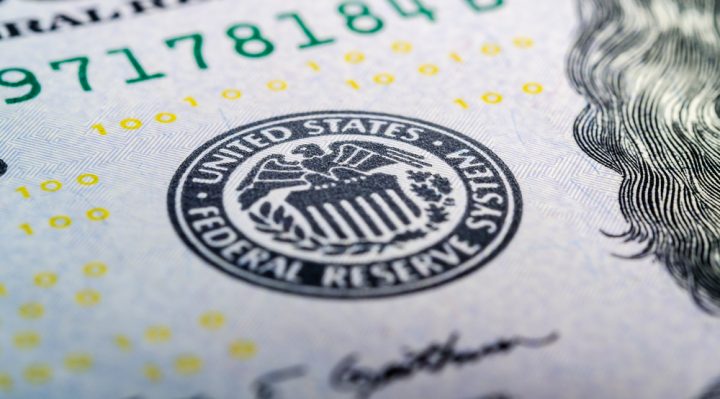 Why the Dilemma for The Fed?

The Federal Reserve is following a model that directly correlates inflation with unemployment. If employment rises then inflation will also rise. More people will be on payroll and hence, more disposable income. This will lead to rise in prices. Economic data is going against this theory. Though the jobs market is bustling with activity, there is no trace of rise in inflation numbers.

Officials discounted the current economic data as ‘transitory’, holding on to their view of rising inflation. The minutes suggest that the Feds have decided to overlook the most recent economic data and expect inflation to reach their target of 2 percent. They insisted that as the ‘transitory factors waned’ a growth in the jobs market and improvement in economic activity will stabilize inflation.

Is There a Consensus for Rate Hike?

The Fed indicated early this year that there will be multiple rate hikes in 2017. Per their ‘model’, the time is right as US rates of unemployment have fallen to a 10-year low. In April 2017, unemployment rate in the US was 4.4 percent. Many officials have supported a rate hike, suggesting a stronger labor market. The minutes showed that it will “soon be appropriate” to opt for a hike in interest rates.

However, the CPI is not showing signs of improvement. Sans energy and food, the CPI went down to 1.9 percent in April 2017. It stayed at 2.3 percent in January. Some recent speeches have shown that the committee may be divided over their views on the rate hike. The economic data does not support a rate hike without inflation catching up.

Resilient prices will form the backdrop of an interest rate hike in the second half of the year. One of the primary reasons why low unemployment rate is failing to generate inflation is employment by larger firms. As they employee people on a bigger scale, they get more power over wage. Moreover, falling labor output is another epidemic that central banks around the world have to deal with. The markets reacted to the minutes release as Euro rebounded but dollar went defensive.