General Motors landed in hot waters in Detroit when a class action lawsuit was filed against the company. Owners of company’s diesel trucks have accused GM of doctoring their emission data to meet federal and state standards. In the lawsuit, it is mentioned that GM allegedly used devices similar to Volkswagen to show lower emission rates. 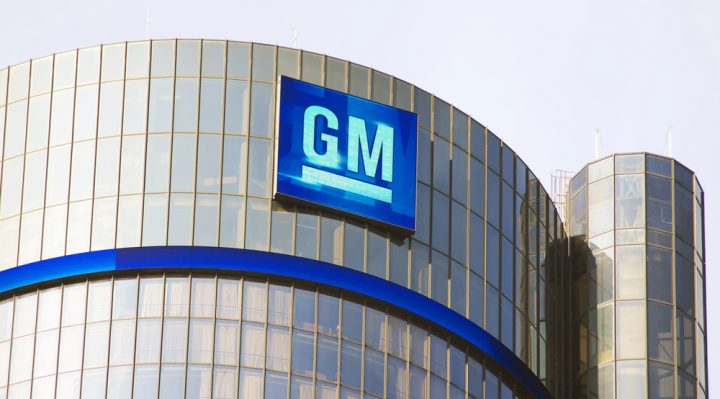 The lawsuit was filed by owners or lessees of 705,000 diesel trucks by the company. However, it applies only to GMC Sierra 2500 HD pickups and Chevrolet Silverado 2500HD only. These trucks were modeled between 2011 and 2016 and come with Duramax engines.

General Motors is not new to lawsuits. Faulty ignition switches in the company’s vehicles are already linked with at least 124 deaths. The company had to pay $2.5 billion in damages and penalties following legal action. The lawsuit mentions that the company used 3 ‘defeat devices’ that could lead to less emission ratings. Therefore, even if the trucks produced more emissions, the ratings will be low and will pass federal and state standards easily.

The lawsuit alleges that the company cheated customers by marketing their trucks as ‘clean’. The company should now recall these vehicles and play damages to the users. In emission tests, the trucks have to produce low emissions in outdoor conditions. The temperature ranges from 68 to 86 degrees and the speed has to be steady. Per the lawsuit, real world conditions are different and the trucks could emit 4 to 5 times more pollutants in the air.

General Motors and Volkswagen have recently been earning slack for their vehicles, which cheat emission laws to bring their diesel vehicles on road. Both consumers and regulators have made the companies face serious backlash over their actions. While Volkswagen admitted to cheating, GM stands firmly in its defense.

Dan Flores, spokesman for the company, said, “These claims are baseless, and we will vigorously defend ourselves.” He also mentioned that California’s emission laws (California Air Resources Board) are tough and the trucks comply with the state’s standards. Flores added that General Motors also complied with the US Environmental Protection Agency’s laws.

The shares of General Motors were down by 2.2 percent or 74 cents in afternoon trades. The share price was $32.46. Earlier, the stocks of the company fell by 3.8 percent, increasing the executives’ headache. Negative publicity for the carmaker could make it lose its market share as Fiat and Ford could take over.

← 3 Video Game Stocks to Add to Your Portfolio This Summer Can the Fed Wind Down the Balance Sheet? →