What’s Next for Ripple ($XRP)?

The recent heavy downturn in cryptocurrencies has once again raised concerns over the viability of the altcoin market. The altocin poster boy – Bitcoin has over the last week or so started to show signs of a recovery, having fallen below the $8000 mark. Other cryptocurrencies also plummeted in what has been described as a ‘mild panic sell off’ But cryptocurrencies are not all about Bitcoin or even just Ethereum. One cryptocurrency that has risen to the fore has been Ripple ($XRP), which by the  first week of March 2018, had become the third largest coin according to market capitalization. 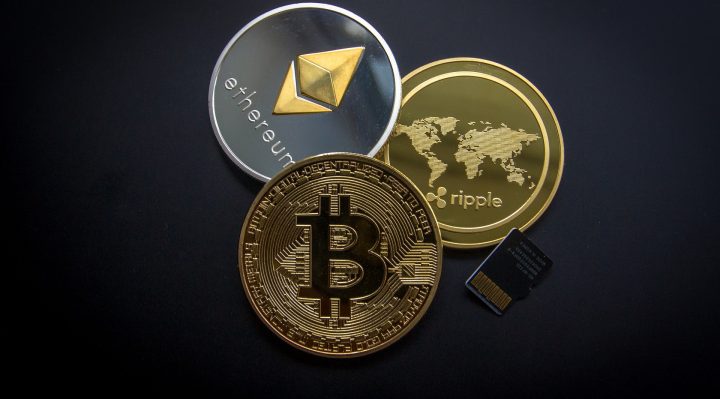 Initially released in 2012, Ripple has rapidly become a favourite of Crypto investors. Ripple (XRP) is the name for both the cyrptocurrency and the open payment network where the native currency is used. The aim of Ripple is to replace the “walled gardens” of  financial institutions and networks (e.g. banks, paypal, credit cards etc). The ripple ecosystem contains a ripple xrp wallet which makes peer-to-peer transactions simple, fast and cost effective.

The open source protocol has proven popular with developers and there has been very public high profile partnerships with the likes of American Express, National Bank of Abu Dhabi (NBAD),  Mitsubishi UFJ Financial Group (MUFG),  Royal Bank of Canada (RBC) and Standard Chartered. there are also known experiments and trials being conducted. According to ripple xrp news today, there are collaborations between Ripple and the Bank of Yokohama,  Australia and New Zealand Banking Group (ANZ) and Western Union to name but a few global financial institutions looking to build upon the Ripple protocol.

Why Ripple Has a Future

It is fair to say that Ripple is not just another altcoin that will be here today and gone tomorrow. Ripple regards itself as a complement to, as opposed to a competitor of, the poster boy Bitcoin. The impressive partnerships that Ripple has forged with some of the world’s leading financial institutions  offers a hope for the future that can not be found in many altcoins and native tokens.  Ripple is clearly no ponzi scheme cryptocurrency. This is no fly by night coin without a white paper, purpose or support.

According to Stephen Thomas, a senior developer behind Ripple, the Ripple coin will open up more opportunities for Bitcoin users, offering a bridge within the finance and blockchain world. What is clear is that the Ripple ecosystem and Ripple (XRP) currency have a future. Currently priced at $0.684063 from its previous $2.57 high, there is room for a bounce back. And if there is any cryptocurrency that has the ability for a bounce bank and longevity, it is Ripple