Ryan Van Wagenen has a track record in private equity, having covered the technology sector for nearly 10 years. Upon graduation from Westminster College in Salt Lake City, Ryan has been involved with Global Private Equity. In 2011 the hard work paid off and he was promoted to Director within the firm. Given coverage in the technology sector, Van Wagenen has strong viewpoints on cryptocurrency.

Many investors are in panic as Bitcoin dropped below $8000 per coin and its competitors have fallen dramatically this month. Ryan pointed out that the past month has been choppy for all cryptocurrencies, especially the more risky alt coins that are outside of bitcoin (BTC), ethereum (ETH), and litecoin (LTC). Recent commentary and weakening of support from countries such as China and South Korea have caused much of the recent drag.  Google, one of the largest and most influential technology firms has also pulled the rug out from under cryptocurrencies lately as well. This week the search engine with ~80% market share announced a plan to cut alt coin advertising, remove initial coin offering and other speculative investment promotions. This announcement came on the grounds that cryptocurrency advertisements represent “deceptive content” that their consumers should not trust.

The main concern all the way along has been regulatory. One can’t help but wonder how countries are going to respond to currencies that are so hard to monitor and regulate. Just this past week, Shaktikanta Das, India’s former Economic Affairs Secretary reasserted potential issues with the market’s safety. Shaktikanta argued that online coin transactions were too complex to regulate and could be banned altogether.

It is important to note that although he has some concerns and is currently not invested, Ryan Van Wagenen did mention that many researchers do have strong viewpoints as to why we are near the bottom for bitcoin. The first sign is in looking at the bitcoin dominance index, which shows bitcoin as a percentage of all the alternative coins available. Even though there are hundreds of different alternative coins out there, bitcoin currently amounts to ~46% of the whole cryptocurrency market. As we’ve seen negative sentiment enter the sector, the BDI is roaring higher. This shows that as uncertainty enters the sector, investors do feel safe or at least safer with their bitcoin as they convert their more risky investments back to bitcoin.

Although many investors are starting to complain of the bitcoin volatility, it is important to note that even though the currency has lost 60% of its value over a short period of time, this is the same currency that had prior gone up 20 times in a single year. A common saying in New York City is that “if you can’t stand the heat, you best get out of the kitchen. This is definitely the case with crypto currency as well. This volatility is likely to stay.

Outside of the technicals, it is interesting to see the large movement of the investors of cryptocurrency to Puerto Rico.  Many early investors that have seen large gains in their investments are packing up shop and moving to the Caribbean.  Puerto Rico provides extreme tax advantages for those that move and presents the benefit of being a United States territory.  The goal is to create a utopia like life in Puerto Rico, Puertopia.  This dream place is becoming a reality and there is already a drastic increase in the price of real estate occurring as many move to enjoy the island life. 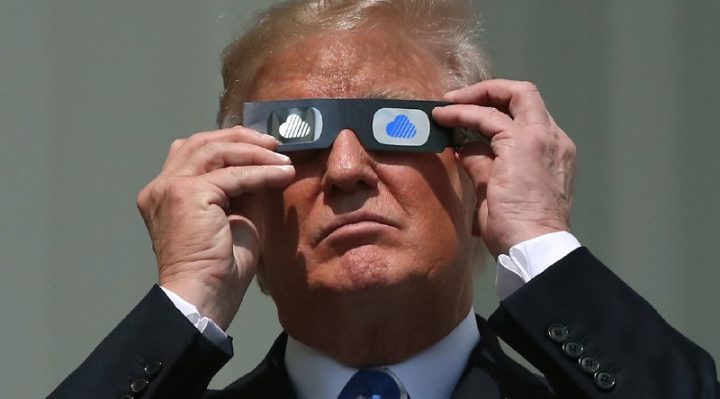 Ryan Van Wagenen has been with Global Private Equity since 2009.  He oversees origination and manages the team in deal assessment, financial modeling, diligence and negotiation of technology based transactions. Ryan is also tasked with leading the transaction process, the structuring and negotiation for each investment opportunity. All transaction diligence is completed by GPE in both their US and European office based in London. Outside of keeping up on the technology sector, Ryan Van Wagenen is still active in the Utah outdoor scene. He is an avid skier, mountaineering racer, hiker, rock climber, and mountain biker. He currently resides in Salt Lake City and is involved in charity within the community.