Peugeot, the French automotive manufacturer and part of Groupe PSA (PEUP.PA) seems to be enjoying a bit of a revival of late. The company, which has been churning out cars and bicycles since 1810, shrugged off losses at the recently purchased Opel, to boost sales,  operating margin and profit to hit new records last year. 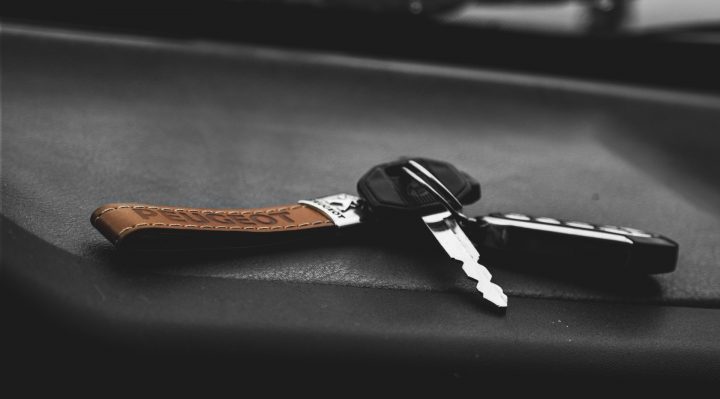 The PSA group which are makers of Peugeot, Opel, Citroen and Vauxhall cars, reported that net income increased an impressive 11.5 percent to hit a record 1.93 billion euros  on revenue of 65.21 billion euros, an increase of 20.7 percent from the same time in 2016. Operating income increased by nearly 25 percent  to 3.99 billion euros following the 157 million euro loss incurred on Opel in the final half of 2017. Overall, the the PSA group’s operating margin dropped to 5.9 percent from the 6 percent recorded in the previous year.

When asked about why Peugeot was doing so well, a representative from Bilforsikring,  said “Peugeot have really stepped up their game on the build and the quality of their cars. The Peugeot 208 set the standard and remains one of the most popular cars in Europe.”

The PSA group full-year results easily surpassed analyst’s expectations for 1.9 billion euros in net income, operating profit of 3.53 billion and revenue of 64.68 billion euros. As a direct result of the positive data, the French company increased its proposed dividend to 0.53 euros per share from 2016’s 0.48 euro payout.

On top of the positive news on the PSA group’s earnings, last week saw news released that luxury DS lineup which as been struggling for a number of years, will see an end to their five-year sales decline this year (2018). Divisional boss Yves Bonnefont forecasted that 2018 will see an end to negative returns on its DS line, due primarily to the new DS7 Crossback SUV. There is also the case of the help received from Emmanuel Macron the French President. Macron used the DS7 in his inauguration in May 2017 and again more recently on his state visit to China. Orders for the DS7 are believed to have been boosted by coverage after seeing sales for the DS7 fall 39 percent in 2017.

← Progressive February Earnings Up on Higher Revenue What’s Next for Ripple ($XRP)? →