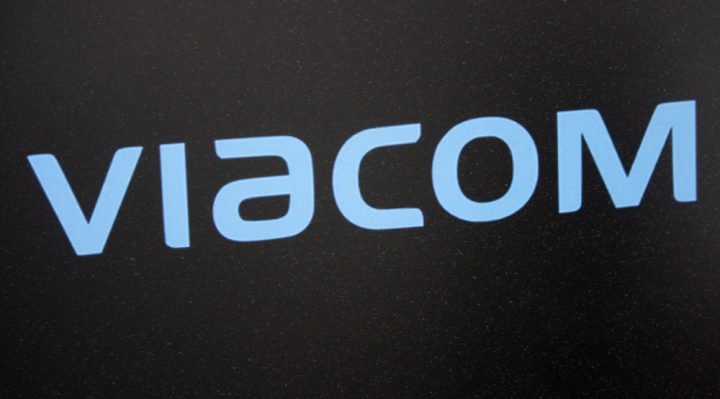 The company’s focus on growing their Paramount business helped boost revenue, with the division experiencing revenue gains across all segments. The firm’s strong performance was overshadowed due to a 43% decrease in operating income. The company’s operating income came in at $332 million.

Viacom, Inc. NASDAQ: VIAB reported that its filmed entertainment revenues increased by 37% to $895 million. International revenue is up 51%  to $437 million, with domestic revenue increasing 25% to $458 million on the quarter.

Advertising revenue is down 1% to $1.11 billion during the latest quarter. Viacom’s domestic sales fell 4% on lower impressions and higher costs. The company’s international advertising revenue rose 11% on the quarter.

Net profit attributable to Viacom fell 60% on the quarter, down to $121 million. The unit took $174 million in restructuring charges.

Viacom CEO Bob Bakish, hired in December, has implemented measures to help turn the struggling company around. The company announced that they’ve secured a financing agreement for the Paramount operations with two Chinese conglomerates.

The announcement eases investor fears that the three-year deal, worth $1 billion, would fall through after Chinese officials restricted outflow capital. The two partners, Shanghai Film Group and Huahua Media, will make payments this quarter to help finance the studio’s film slate.