OPEC’s move to cut production and rev up oil prices is meeting one obstacle after another. On Friday, oil prices went down by 3 percent due to global oversupply. The WTI crude oil futures have now gone down to $44.4 per barrel. Brent crude oil also experienced a 2.8 percent fall, reaching $47.05 per barrel. Both the indexes are making the markets nervous. There has not been a bigger two-day percentage loss in oil prices since February last year. Clearly, OPEC’s efforts have been in vain. 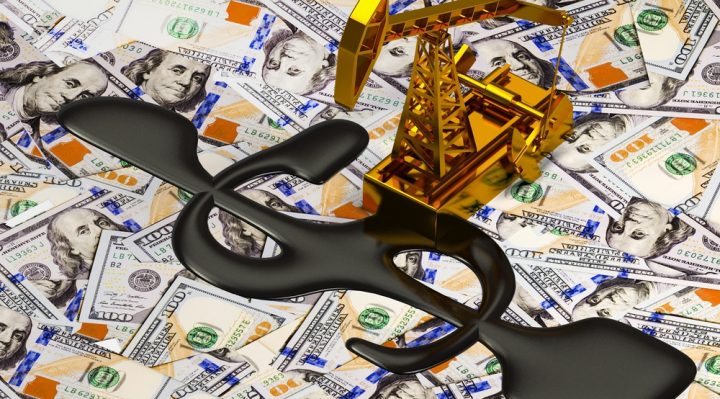 It is difficult to ascertain whether OPEC will be able to succeed in pushing oil prices up. Post-2014, oil economies have faced a major slump because of oversupply and lowering demand. The fall of prices below $30 per barrel crunched these economies and stopped growth. Now that OPEC and a few other major oil economies have decided to cut production, oversupply is their biggest enemy.

Despite production cuts and over 90 percent compliance, the oil prices were unable to pass the $60 benchmark. Note that the Vienna agreement for cutting production will be in force only till June. If the oil cartels must ensure a rising price of oil, they should extend the Vienna agreement. Saudi Arabia has hinted towards a 6-month extension. However, given the current circumstances, sanctions will have to continue for far longer. Analysts fear that another bearish trend in prices will continue as OPEC won’t make any deeper cuts to its production.

Analysts are predicting the oil prices to go as high as $63 per barrel, per the most optimistic estimated. However, most forecasters suggest that there will be a bearish trend and the prices could lurk around $45 per barrel. If the oil producing nations fail to decide on the extension of Vienna agreement on May 25, the prices could drop further.

Experts suggest that oil prices are more dependent on supply than demand right now. Oversupply is a major issue in this case. Brazil and Canada have strengthened their oil production while US shale oil producers continue to extract more oil. This has largely offset the production cuts made by OPEC, especially Saudi Arabia. Eugen Weinberg from Commerzbank suggests that OPEC agreement will have to last longer than 6 months. If not, the chances of oil prices dipping below $45 are higher.

Whether OPEC and other oil producing nations will agree to the sanctions will be answered later this May. For now, cuts should clearly be deeper and more extended if any changes in oil prices are to be made. The oil industry has changed post-2014 and OPEC doesn’t have as much control as it had before.