While experts feared that oil will experience a bearish trend, Saudi Arabia put a smile back to their faces. Khalid Al-Falih, the country’s oil minister said that the production cuts could go on till the end of this year. The chances of the oil production cut to run beyond 2017 are also high. However, he did not reveal the details of the production cuts. His statements are being considered as one of the important signs of oil’s recovery ahead of the oil cartel meeting. Heads of OPEC and other major oil producing nations will be meeting later this month to discuss production cuts. 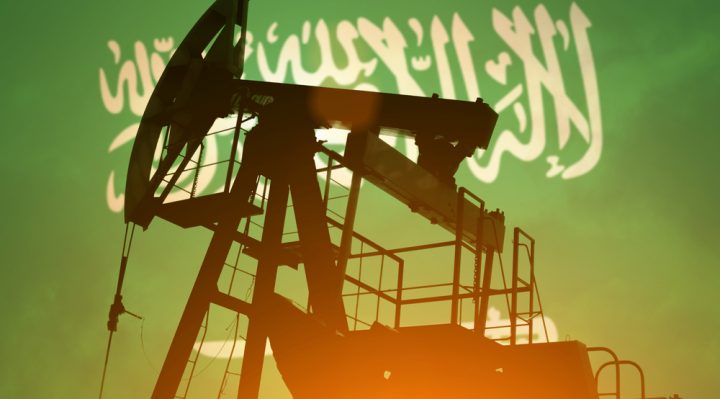 Oil Back to ‘Healthy State’

The oil minister said that he is ‘confident’ about oil returning to a ‘healthy state’ as production cuts will continue. He attended the Asia Oil & Gas Conference in Kuala Lumpur and said, “Based on the consultations I have had with participating members I am rather confident the agreement will be extended into the second half of the year and possibly beyond. The producer coalition is determined to do whatever it takes to achieve our target of bringing stock levels back to the five-year average.”

This is the first time that anyone has talked about the cuts extending for more than 6 months. Many oil producing nations have suggested that they will like the cuts to continue till the end of the year. Oil could not recover much from its 2014 slump in the past two years. Increasing US shale oil production has led oil to lose all its gains, even after the Vienna agreement came into force. Oil prices failed to move ahead of $60 benchmark. Consequently, experts predicted a bearish trend in the prices.

The WTI rose by 1 percent following the minister’s remark, hoping for a recovery in oil prices. The index rose to $46.66 per barrel. Brent crude oil index also reacted positively to the statement and rose to $49.60, up by 1 percent. Though there is a slight recovery, both indexes are only at 50 percent of their 2014 peak. Note that demand for oil is lowering worldwide and crude oil is already facing great supply issues. Many countries already have stockpiles of oil which are becoming difficult to sell. Shale oil production led to more problems as oil prices took a nosedive, reaching sub-$30 levels.

Heads of the nations which are parties to the Vienna agreement will meet on May 25, most likely to prolong production cuts. However, we must note that cuts should be deeper, more extensive and must ask for higher compliance for any changes. Otherwise, oil market will continue to fall.