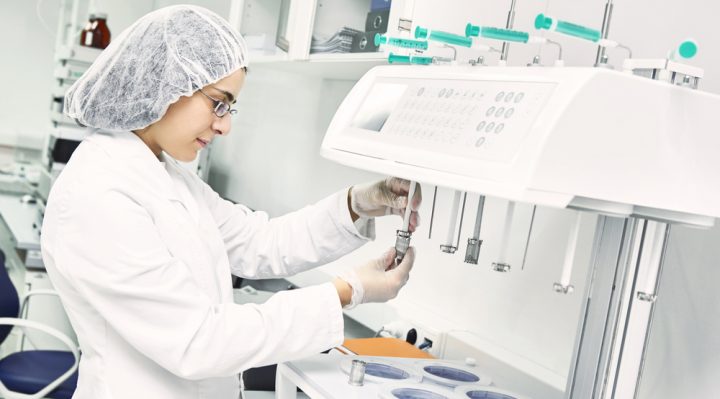 Tuesday marks the largest intraday loss the company has suffered since May 2009.

Ackman remained a supporter of the company for three years. Rumors suggest that the investor may have lost $2.8 billion in 2016 just on shares Pershing Square Capital Management, Ackman’s company, owned at the end of 2016. Total losses for Pershing are likely much higher, near the $4 billion mark.

The company will refinance with new loans and bonds. The deal allows three loans to be pushed back to 2022 maturity. A high-yield bond increase went from $2.5 billion to $3.25 billion last week as investors gained confidence in the company.

The company raised $2.12 billion for the sale of three skincare products in January.

Ackman’s departure from the company is a warning sign to investors hoping for Valeant’s operations to turn around. The company’s downtrends are expected to remain. Ackman’s attempt to save the company lasted for 18 months.

← The 3 Stocks Which Investors Are Adding to Their Portfolios What to Expect From Fed Chairwoman Janet Yellen? →