What to Expect From Fed Chairwoman Janet Yellen?

The Fed Chairwoman Janet Yellen is widley expected to raise interest rates this week. A possible rate hike could be the trigger for series of 3 or more rises this year changing US markets completely, making them prepared for a possible inflationary pressure or a deflated currency, whichever comes earlier from the White House. A stealth hike from the Feds would also mean a clearing of balance sheets. 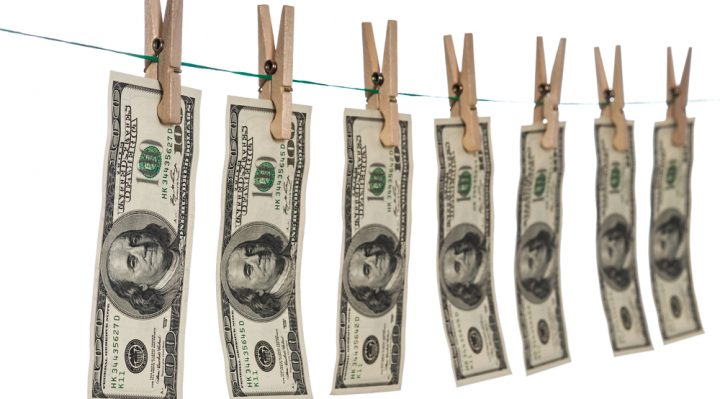 A total of $4.5 trillion of bonds and financial instruments are held by the Feds. The Feds usually play a major role in the bond market, keeping interest rates low. However, as they plan to reverse the mature bond reinvestment policy, a rise in interest rates is likely but the time and details of the action remain unknown.

According to the figures from non-farm payrolls the labour oriented market has been showing more employment than the economists speculated. In a scenario where the overall employment levels are moving towards the bottom of the sea, the fed is positive to affirm full employment.

Eric Lascelles recently said “A further Fed rate hike at the FOMC meeting is practically preordained. Markets have fully priced the outcome; Fed speakers have shouted it from the rooftops and the job figures confirm the continuation of American economic vibrancy.”

Inflation figures have done their best to reach the two percent figure targeted by the fed. We have seen a rise in consumer prices by 2.5% in January while the CEI hit the 1.9 percent mark in the start of this year.

It is expected that we will see rise in the yields from U.S bonds, possible due to the strengthened consumer indicators we have seen lately. Mike Bell (JP Morgan) “with consumer confidence buoyant, the ISM survey indicating that risks to the growth outlook are skewed to the upside and a healthy labour market, there are hardly any economic reasons for the Fed not to raise rates.”

Bell is predicting a Hawkish nature of Fed in the coming future. He added “We expect more rate rises by the end of 2018 than the market is currently pricing so believe that bond yields and the dollar can still move higher over the rest of this year, although inevitably not in a straight line.”

Janet Yellen’s steps also depend on the policies taken by Trump for economic growth.  Dollar’s fate depends largely on her decisions. It can also be affected by the index of inflation in consumer prices from February. For now, we can only expect rising rates and a controlled but thriving economy.