Having covered the technology industry for 10+ years, Ryan Van Wagenen has developed a track record in keeping up with the current trends and has proven this time and time again within his private equity investments.  Upon graduation from Westminster College in Salt Lake City, Ryan has been involved with Global Private Equity and the hard work paid off in 2011 when he was promoted to Director for his firm.  As of late, Van Wagenen has become the firm expert in cryptocurrency. 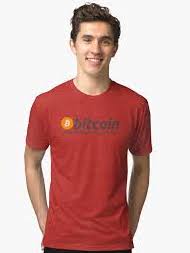 The past few months have been headlined with bearish news flooding the crypto markets.  As of late, China and South Korea have been pulling back the reins on their support on the alt coins (alternative cryptocurrencies).  This has not faired well for the big 3 with bitcoin (BTC), ethereum (ETH) and litecoin (LTC) performing very poorly as of late.  Many investors are in panic as bitcoin is hovering around $8000 per coin, which is a 60% drop from the highs of $20,000 met less than a year ago.  In addition, many of the newer competitors to BTC have fallen dramatically over the past 30 days.

In addition to negative sentiment from Asia, even the world leader Google has started to pull back ties to cryptocurrencies.  Earlier in the month, the number one search engine announced that they would be cutting advertising for alternative coins.  This would also lead to removal of promotions for initial coin offerings and other speculative “investments”.  Google was clear to explain that this had to do with crypto currency “deceptive content” that their consumers should not trust.  Another announcement came from India of the potential issues with this “alternative investment” and that there were high concerns over the market’s safety.  India even took this one step further to explain that the transactions for crypto had too much complexity around regulation and may eventually be banned. 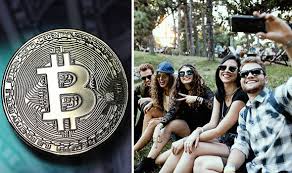 Ryan Van Wagenen Technology mentioned that although there is a lot of recent negative sentiment, there are also many “experts” that would say and have strong rationale as to why we are near a bottom for bitcoin.  One compelling fact is found looking at the BDI or the bitcoin dominance index.  This is a simple calculation of bitcoin to the total value of all the cryptocurrencies in the market.  This figure has been increasing dramatically and we are currently at ~46%, which shows that although there is negative sentiment on the cryptocurrencies in general, investors seem to feel relatively more safe with their money in bitcoin.  There has been an increase in investors converting their more risky coins into bitcoins, likely to hold for less rainy days.

Volatility is another metric to look at it.  At first glance, it seems that a drop of 60% is a horrible sign, but when you factor in that the same bitcoin had gone up 20x over a single year, it doesn’t seem like as big of a deal.  Apart from the recent backlash, there are a lot of investors that have made a lot of money holding bitcoin and other cryptocurrencies.  The question lies whether the party is over or whether the best is yet to come. 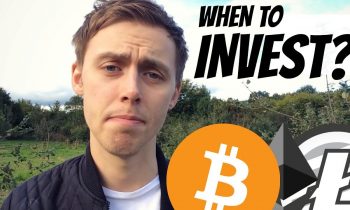 Those building out utopias in lands like Puerto Rico feel like we are far from over. Many seed investors in the early 2010s have seen healthy gains and are taking their winnings to the Caribbean.  The islands provide extreme tax advantages for those that are willing to move.  There are also blessings with lands like Puerto Rico given the benefit of being a US territory.  Puertopia as these dreamers call it is becoming a reality and the real estate value is moving upward with these new inhabitants. 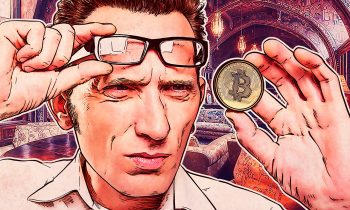 It is important to note that Ryan Van Wagenen Global Private Equity has been with the firm since 2009 and is in no way invested in cryptocurrencies at the current moment.  Within GPE, Van Wagenen manages the US team in deal assessment, financial modeling, diligence and negotiation of technology based transactions. Ryan is also tasked with leading the transaction process, structuring and negotiation for each investment opportunity. All transaction due diligence is completed in both the US and Europe based out of their London office. Outside of the tech sector, Ryan Van Wagenen is active in the outdoors within the state of Utah. He is big in the ski scene and also hikes, rock climbs, and mountain bikes. He currently resides in Salt Lake City and is heavily involved in charity within the community.