Migraines affect nearly all of us. In the US alone, it is estimated that there are over 38 million sufferers. Globally, it is estimated that 1 in 7 people suffer migraines, with migraine being the 3rd most common disease in the world,  and far more common than epilepsy, diabetes, and asthma all combined. The impact of migraines can be felt in everyday life. Mentally, the effects of migraines can be catastrophic. In the 2016 Migraine in America survey, a staggering 89% of people surveyed reported that migraines have a negative impact upon their relationship with their partner, whilst 86% said that migraines negatively affected the relationship with their children. However, it isn’t just the home life that suffers, it is in the workplace too that migraines hit hardest. An astonishing 93%  of those surveyed, reported that migraines had a negative impact in their workplace, whilst 87% reported that migraines affected their ability to attend college or school. Absenteeism from migraines costs the UK alone £2.25 billion per year. 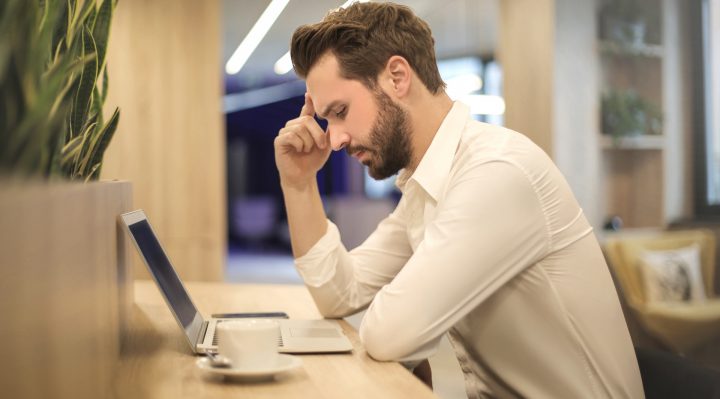 The cost to treat migraines is equally substantial. In the US, 36% of the population are believed to spend upwards of $1000 every year treating migraines. In 2015, the medical cost of treating chronic migraine was over $5.4 billion.  On average, an individual uses nearly 11 different treatments to solve migraine issues, yet 64% of people have refused treatment for their migraines due to cost. What can we deduce from these statistics? well, migraines are prevalent, costly and impact our everyday working and home life.  However, this may change, well at least for Europeans for now.

A Treatment That Works

TianMedical is now available in Europe. The much lauded migraine treatment device works by employing SPG blocks which achieve neuromodulation of the sphenopalatine ganglion complex.  SPG Blocks are not new. These have been performed successfully for a few centuries, however new technology now allows the SPG Blocks to be performed with noticeable comfort and ease.

Deemed as effective by physicians, few SPG blocks were being  performed due to the lack of comfort to the patient.  The older approaches carry risk and on occasion are ineffective, but now, utilizing the  drug delivery innovation, Tx360EU, medication can be delivered to the ganglion to achieve a Sphenopalatine Ganglion or SPG block. In fact, the success of Tx360EU in treating migraines, now that it is available in Europe, has led to  Interventional radiologists, internists, neurologists,  emergency departments and  specialists in head pain, all expressing an interest in the Tx360EU.

With a potential 50 million individuals with fixable headaches, TianMedical and Tx360EU are waging their own personal war against migraines… and winning.

← Update on Cryptocurrency by Ryan Van Wagenen Know Thy Enemy. How Competitive Analysis Can Help You →