by Anthony Young | @ | May 9, 2017 9:45 am
Hudson’s Bay Co TSE: HBC has hired an adviser to review the company’s opinions in a potential takeover of Neiman Marcus Group, a private company. Neiman Marcus’ high debt pile of $4.7 billion makes the company a difficult choice for acquisition. 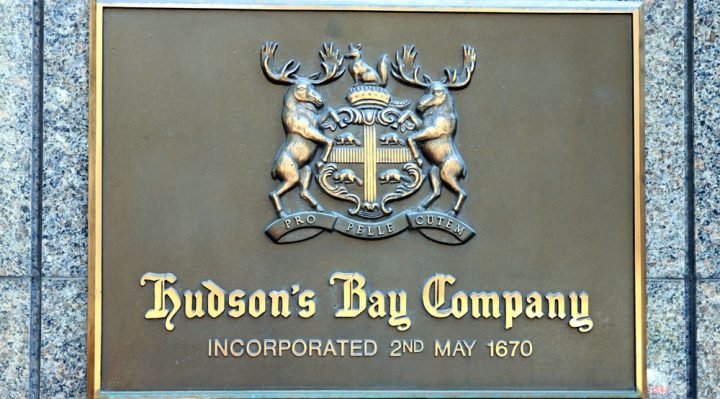 Neiman Marcus attempted to go public, but called off its plans as sales continued to drop and debt continued to accrue.

Hudson’s Bay targeted Neiman Marcus after a bid to takeover struggling retailer Macy’s (M) didn’t materialize. The company’s talks with Neiman Marcus have made little progress, according to retailers. The deal would merge the two companies, and include 42 stores in the United States along with two Bergdorf Goodman stores in New York City.

Hudson’s Bay Co. is working with Evercore Partners Inc. to find a way  to merge the two entities without Hudson’s Bay taking on the full burden of the debt, according to reports.

Hudson’s Bay is seeking a discount on the debt in an acquisition. The discount would mean several hedge funds and investment firms would lose out on the deal.

Neiman Marcus was acquired for $6 billion in 2013 by the Canada Pension Plan Investment Board and Ares Management LP. The two owners will expect some form of payment for the acquisition of the company.

The complex nature of the acquisition may end with Hudson’s Bay abandoning a potential deal with the company.

Hudson’s Bay Co TSE: HBC can also choose to purchase a stake, lower than 50% in the company. Any purchase would not debt under the “change in control” clause. Such a deal would leave the current owners of the company responsible for the $4.7 billion in debt.