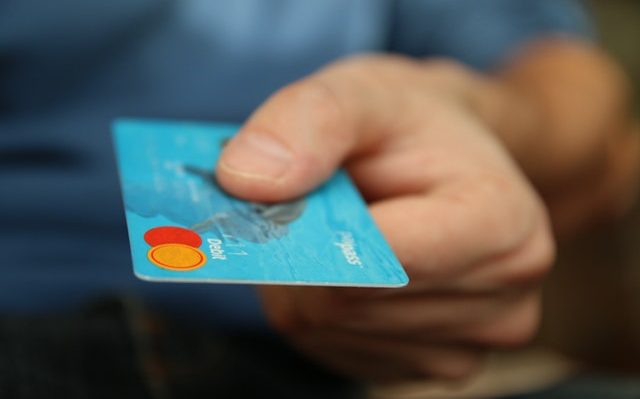 UK retail sales increased by the highest amount in Q2 in more than a decade despite retail sales suffering a mild decline in June.

Retail sales volumes fell 0.5 percent in June, as the World Cup in Russia which saw the England national football team reach the semi finals kept some shoppers away from physical stores. June’s surprise decline came after there were two previous months of extremely rapid growth.  Overall, sales in the second quarter of 2018 increased by 2.1 percent from a disappointing first three months of the year. The Q2 increase was the largest quarterly increase since Q1 in 2004.

The heavy decline in the first three months of the year was attributed to the ‘Beats of the East.’ – a period of unseasonably bad weather, even for winter, which saw heavy snowfall engulf most of the UK. Also affecting the economy as a whole was ongoing inflationary pressures as well as the ‘Brexit effect.’ UK online shopping wasn’t quite affected as much as physical shopping. However, the effect of rising inflation  saw shopping prices increase across the board.

Helping to provide a much stringer second quarter was a heatwave across the UK. The unusually warm weather boosted UK retail sales figures and construction data as gross domestic product (GDP) increased by 0.4% between the months of April and June, compared with the first three months of the year. The first quarter saw just a 0.2% increase, with the bad weather being mostly blamed.

Growth in the UK, the world’s fifth largest economy, slowed on a monthly basis. GDP increased just 0.1% in June, a noticeable decline from the 0.3% increase recorded in May and the 0.2% increased seen in April.

The Office for National Statistics (ONS) head of national accounts Rob Kent-Smith said:  “The economy picked up a little in the second quarter with both retail sales and and construction helped by the good weather and rebounding from the effects of the snow earlier in the year. However, manufacturing continued to fall back from its high point at the end of last year and underlying growth remained modest by historical standards.”

Having said in May that it would delay increasing interest rates, the Bank of England will look at this week’s retail sales figures with interest.  Last month, the Bank of England Governor Mark Carney stated that  the UK economy appeared to be growing as expected. However,  according to the IMF, economic growth in Britain this year is likely to be the weakest since 2012,

← The Asian Entrepreneur receives $3.8m in funding for publishing business Social Trading on the Up →