The United Arab Emirates (UAE) has been announced to be the 13th-best economy for investments by the United Nations Council for Trade and Development (UNCTAD) and Investment Promotion Agency (IPA). This was published in UNCTAD’s Annual World Investment Report (WIR) 2017. 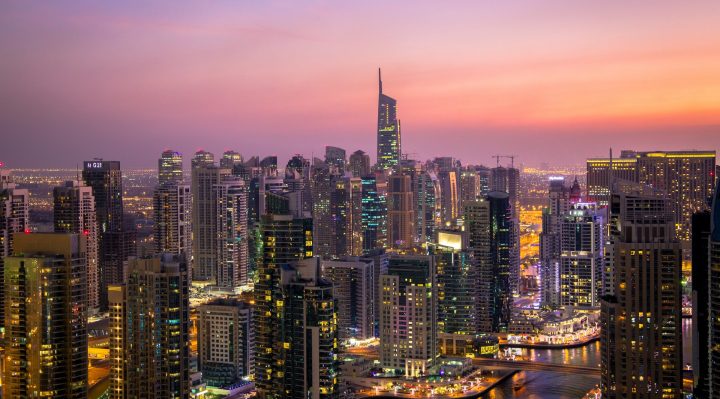 This was followed by another report that ranked the UAE on the 21st spot of the World Bank’s ‘Ease of Doing Business’ list. Investors and economists deem the country’s recent liberal policies and investment-friendly attitude to be the foundation of these developments.

According to Jean Claude Bastos de Morais, the Chairman of African investment giant Quantum Global, the UAE is an investment gate for the West into the East, like the olden times. In fact, African conglomerates will find the UAE as an opportunity to spread their roots globally.

Specifically, Quantum Global is planning to open a local office in Dubai. “We are expecting to receive a license for a representative office of Quantum Global in Dubai International Financial Centre,” says Jean Claude Bastos de Morais.  He adds, “This is our first step into the region, and we expect our presence to grow in line with the growth of our investments in Africa.”

It’s not just Jean Claude Bastos de Morais; in fact, the UAE has a large number of investment-attracting trade zones that invite foreign businesses to relocate here. Businesses will benefit on a legislative level here. The biggest advantage is that there are no taxes on profits for law-abiding organisations.

The zones are administered and under control of the government bodies that grant licenses to businesses that enable their operations smoothly. In addition to that, there are no income taxes for either employees or business owners. The very less overhead costs and the lack of taxes add more to the profit the companies earn.

Matt Colebrook from HSBC, Middle East explains, “With such a high level of satisfaction and low levels of risk, it comes as little surprise that the UAE’s huge appeal for expatriates is not only here to stay, but that an increasing number are keen to set roots down and settle in the country for the longer term.”

The UAE is planning to modify its foreign investment laws as well. This will help increase foreign ownership in local companies, and allow an increased investment inflow. Its long-term development plan called the ‘Abu Dhabi Economic Vision 2030’, is already and reportedly already in effect.