The Key Takeaways from the FOMC Minutes

The first half of 2017 presented solid decision making by the Feds who lowered interest rates as planned. However,  according to the FOMC minutes, the second half of the year does not look as promising. The Federal Reserve is divided on the timing of balance sheet reduction. While the majority of the Fed officials believe that the balance sheet reduction process should start in a couple of months, few disagree. They believe that the economy should be given another year to adjust according to the latest stimulus. Decisions to reduce the balance sheet should be taken only after the said adjustment is complete. 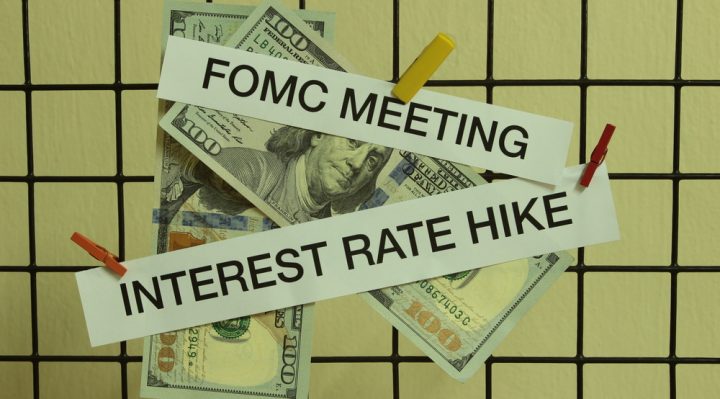 The minutes of the latest Fed meeting presents a way forward for the economy. Here are the key takeaways from the minutes.

Most of the Fed officials believe that unemployment issues now need a new policy framework. In the longer run, it is difficult to measure what the rate of unemployment will be. However, if the unemployment undershooting continues, the economy could become unstable. The resources will be under further pressure, and there could be a critical rise in inflation as well. As the economic cycle continues with such pressure, it would be difficult to handle the unstable economy.

Corporate earnings have increased in the past, but the markets still face a threat of hyper inflated stock prices. Historical stock valuations do not match the current price trends. Investors have become more risk tolerant which is leading to further highs in stocks. Bond performance is not satisfactory, and the markets are gaining despite non-volatile conditions. Note that bond yields have been declining consistently. The Feds reasoned that this could be because of the enormous $4.5 trillion Fed holding of bonds. Some also blamed the low yields on dissatisfactory long-term growth in the economy. Fed officials want to adopt a tighter policy to help counter these trends in the economy. Inflation is expected to be low.

Fed Chair Janet Yellen suggests that the balance sheet will be cleared off in the background. The Fed’s plans to reduce their balance sheet to half by rolling off $10 billion in quarterly increments. It would increase the number to $50 billion a month unless bond holdings in the balance sheet are reduced to $2 billion.

← Just How Important is Gallup’s US Economic Confidence Index Decline? Weekly Forex Review 9 to 14 Of July 2017 →