Just How Important is Gallup’s US Economic Confidence Index Decline?

When Donald Trump assumed office as President of the US, every survey screamed of hope and confidence. Even economists are surprised at how hopeful Americans were with the advent of the Trump era. Six months down the line, the confidence seems to be waning off. Gallup’s US Economic Confidence Index is shedding new light at the changing outlook of Americans towards the economy. 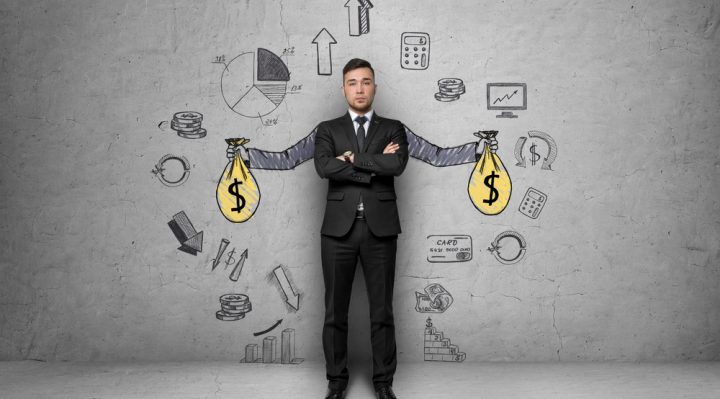 How Does the Gallup US Economic Confidence Index Work?

The Gallup ECI is a theoretical scale that runs from -100 on the lowest end and +100 on the highest end. The index works on two major factors- the outlook of the citizens towards the current economic conditions and their view on improvement in the economy. The US registered +3 on the confidence scale in June, which remained unchanged from the May results. This means that the Americans are no longer as hopeful or excited about economic changes as they were before.

What Do the US Economic Confidence Index Results Suggest?

Before the presidential election of November 2016, the index was producing negative results. However, since the elections, we have witnessed a herculean shift in perspective with most citizens hoping real economic conditions. Though American confidence in the economy is still higher than usual, we see a 6-month low in May, which has continued to June as well.

The stagnancy in the index is attributed to less confidence in the Democrats. The score for Democrats has now fallen to -26. In May, it was -21, suggesting a 5 points dip in the numbers. Democrats have never been as negatively oriented about the economy since November 2011. However, the ratings of independents become more important here. They have also shown a dip in confidence as their score has now reached -3. The independents posted a score of +5 in January which fell to -1 in April.

The US confidence level has dropped to a 2017 low in June which signals towards another dip. We see that Americans are more positive about the prevailing economic conditions. However, they have a negative economic outlook. 49 percent Americans said that the economy is worsening while 45 percent stated that it was getting better. Note that Republican confidence in the economy is rising while the Democrats are becoming increasingly disoriented.

With changing times, Feds are also facing challenges of low inflation and high stock valuations.  Trump’s policies are still being tested as many important Federal positions remain vacant. Will the economic confidence improve?