Recently, Pharma Company Mylan recalled its flagship product EpiPen from 7 markets, excluding the US. However, they announced later that US products will be a part of the recall along with the EpiPen Jr. This huge product recall from the company includes all EpiPen sold till July 2016 (starting December 2015). The company has not specified how many EpiPen will be recalled overall. 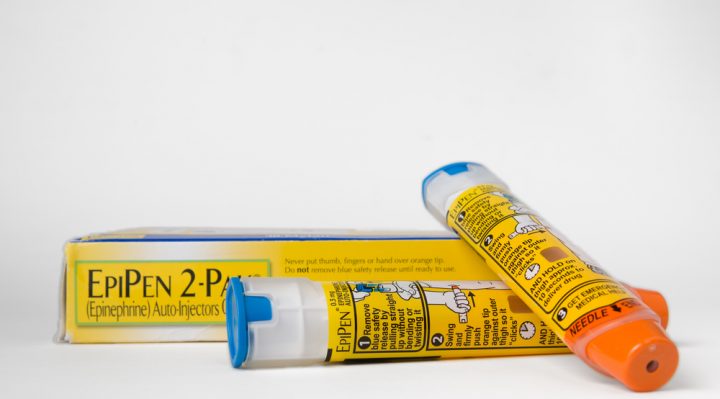 Here are 3 things you must know about the recall:

Two complaints were registered by users whose EpiPen did not work. These international patients accused that the device did not work during their allergies but they were thankfully able to receive medical attention on time, thus saving them from complications. The issue could be because of a faulty part in the device that prevents the auto-injector from working. Mylan has asked the patients to keep their original devices unless a replacement has been received. The FDA stated that though the number of reported cases of failure has been very small, it cannot be denied that EpiPen is used in many life-threatening conditions. Therefore, the flawless working of the device remains essential.

Countries Where EpiPen Has Been Recalled

The EpiPen has been recalled in the US. Other countries where recalled happened were Japan, Norway, Australia, Ireland, Finland, Denmark, and New Zealand. Mylan did not ask for a recall in the US as it was confident about the manufacturing but later decided to extend the recall to America as well. The products recalled have been manufactured by St. Louis, Missouri based company Meridian Medical Technologies.

Even in Canada, Pfizer Inc. has recalled about 100,000 EpiPen due to the two incidents of failure reported globally? Not all manufactured devices are faulty and the company has asked the consumers to keep them handy in case of an emergency. The lot numbers have been provided so that customers can check whether their products must be recalled.

This is Not the First EpiPen Controversy

EpiPen is a widely-used product and controversy has been following it since last year. The product has seen a sharp increase in its price, ever since Mylan bought it in 2007. The customers were baffled by a 600 percent price increase and the company came under the scrutiny of the Congress as well. Here too, the CEO, Heather Bresch, did not present facts clearly. The company had to come up with a generic version of the product. However, this also was half the price of the name brand product. About 13 lots are now listed for a voluntary recall because of supplier’s defective parts.

← No Chinese Plan to Devalue Its Currency According to Zhen Zeguang What’s in Store for GBP After Brexit? →