What’s in Store for GBP After Brexit?

Brexit is the most hyped event of the past year- the change of EU dynamics, an uncharted path for the UK and the uncertainty of unity in the European Union, all made up for the plot of a ravishing Hollywood blockbuster. However, when the UK formally worked on Article 50, signalling it’s official goodbye to the Union, the markets were anything but excited. The unexciting movement of the pound and sterling shows that the markets have already weighed in the consequences of the event and are fully prepared for them. 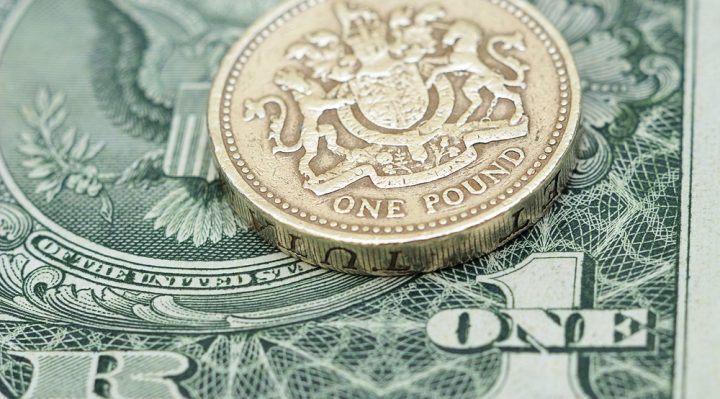 As soon as the Article 50 was initiated, the pound witnessed gains by 0.64 percent and reached 1.1595 against the euro. GBP gains were subdued by the middle of the day but the pound made an overall gain of 0.18 percent, standing at 1.1542 euros. The markets have already weighed in and absorbed the possible uncertainties which resulted in such a slugging movement of the currency. Theresa May’s speed did not include anything new or thunderous that the markets had not counted already because of which the pound did not take a beating.

Sterling’s performance against the US dollar was also as anticipated. The currency has traded in the range of $1.21 to $1.26 in March and it continued to reign within the same range on Wednesday as well. GBP had gone to an 8-day low of $1.2377 but it gained only 0.2 percent with Asian trading, reaching $.2478. As the day progressed, the currency trimmed but made an overall gain, standing at $1.2403.

What Will Affect GBP Rates?

We have been hearing about the Brexit for a year now and it is quite evident that markets have priced the consequences till now. It is only after this that the exchange rate of the pound sterling will be affected. It would be interesting to note whether it would be a hard or soft Brexit and what terms will the EU and UK maintain after a formal divorce. Economists believe that the currency will continue to trade in its comfort zone against the USD, lurking around $1.23 mark till the June. After this, it is expected to go down to $1.21 but there are no signals of any more volatility in the market.

The Deutsche Bank, however, has a more pessimistic view of the situation and suggests that the currency will fall to a 31- year low against the USD, reaching $1.06 mark. It is important to note that Brexit is still as confusing as ever but there are no signs of an impending doom in the currency. If it is a soft Brexit, UK will be in a better position. In case of hard Brexit, the pound may witness a slump but the extent of this is not yet calculated.