No Chinese Plan to Devalue Its Currency According to Zhen Zeguang

The world is closely watching the growing tensions between America and China. With Trump becoming the president the aggression seems to aggravate.  America has been accusing China of weakening its currency to maintain its export surplus. Meanwhile, China has been backing itself by other economic pressures which are not letting Yuan to get a strong push against the Dollar. 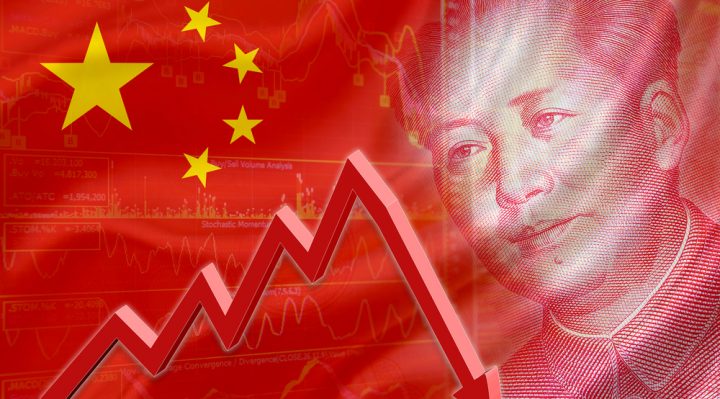 Zhen Zeguang acknowledged the situation and said that China accepts that a trade imbalance persists between the two countries. But it is due to staggering differences between the two giant economies. He stated “China does not deliberately seek a trade surplus. We also have no intention of carrying out competitive currency devaluation to stimulate exports”.

Zhen told that he is hopeful to increase the domestic consumption of Chinese products as the economy is going through several reforms. He said that the demand for foreign goods and services will likely increase, especially those from the US. Zhen believes that “this also helps ameliorate the trade imbalance between China and the United States. China can expand imports from the United States. The United States should take steps to promote exports to China.”

Lately, we have seen a rise in Chinese investment in US based businesses that would create more job opportunities. After hearing the statements from Chinese officials, it seems that the country looks forward to work with the US. They also seem keen to promote balance in trade practices. He said “As long as both sides broaden their thinking, take positive moves, both countries can do a lot in the trade and business sphere, and can achieve mutually beneficial, win-win results.”

Contrary to China’s modest approach, we are seeing a hawkish attitude from president Trump. He is stiff on his decisions to correct the trade polices of America regardless of its impact on other countries. He has been accusing China for deliberately devaluing its currency that has taken jobs from American manufacturing sector.

Yuan saw a fall of 6.5 % in2016 which is the highest fall since 1994. It can be attributed to the slow economic growth and the strengthening of US Dollar. We might see an uncomfortable meeting next Thursday as the statements made by Trump will eventually have an impact on China’s take on this matter. Experts believe that the change in American trade policies will have a positive impact on America’s trade deficit with China. Let’s tighten our seat belts for dramatic actions taken after the “meeting of the presidents” is over.