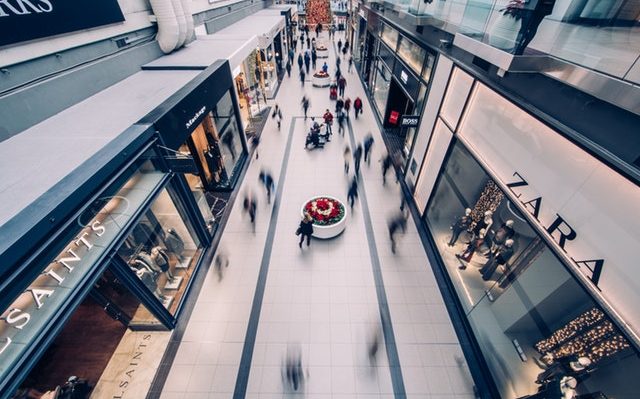 It is often said that the Brits love a bargain. Whilst not on a par with Middle Eastern haggling levels, the retail environment in the UK has always been competitive enough to keep prices relatively low. Well, according to a new survey released this week, millions of Brits admit to being ‘brand snobs’, happy to pay more for labeled brands.

The survey conducted on behalf of promotional products retailer 4imprint, showed, in the study of 2,000 adults, that  more than 50 percent of those surveyed had no qualms on spending more for a widely known brand.

The most popular items that the Great British public would only buy branded included ketchup, coffee alcohol and trainers. The survey also revealed that Brits are prepared to pay on average 12 per cent more for a branded product over a version that is not branded.  Over a year, the British people spend at total of £258  purchasing branded products instead of unbranded ones.

A spokesperson from 4imprint said:

“The study shows that consumers clearly identify and buy particular products and services from businesses with strong brand recognition. Promotional merchandise is a key way to increase brand awareness and, in turn, helps to influence buyer behaviour.”

Branding Big Business in the US

It’s no coincidence that some of the biggest investors in branding are the most recognized in the UK and around the globe. Apple Inc. (NYSE:AAPL), logo was considered to be the best logo, closely followed by he Nike Inc (NYSE: NKE) “swoosh”, and the Starbucks mermaid logo. The overwhelming majority of the Top 15 most popular brands were companies from the U.S, although Samsung and Sony featured prominently, placed 4th and 14th respectively.

In the U.S., billions of dollars is spent on branding annually. Ask Jai Manselle, dubbed “The King of Branding” for his innovative work with Apple and other iconic brands such as Grey Goose and the NBA. Manselle’s company MANSELLE has recently moved into consumer goods, including popular food and beverage items (endorsed by music superstars like Migos) and a critically acclaimed line of ready-to-wear fashion. He said of branding

“In this day, a business’ brand is just as important as its goods or services. Reputation and a visceral, cultural connection to customers is critical to everything from customer acquisition to regional growth.”