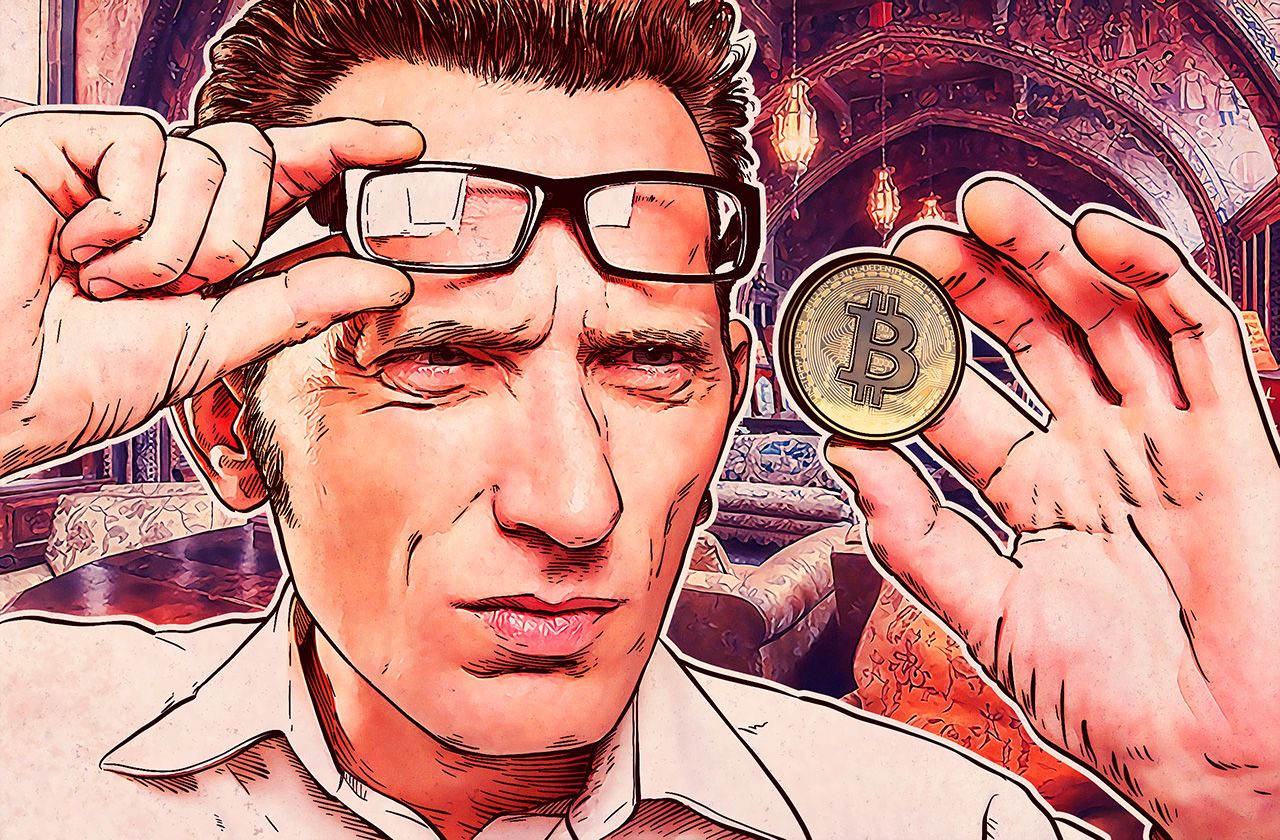 Ryan Van Wagenen of Global Private Equity has been involved in Bitcoin and cryptocurrency in recent years as GPE has increased coverage in the digital currency due to investments in products tied to the blockchain.  Although some banks have been embracing the move and discussing integration within their banking platforms, others like JP Morgan, Citigroup, and Bank of America are banning purchases of cryptocurrencies on their credit cards.

Banks and other major financial institutions have been exploring blockchain for various reasons, including tracking payments, making current processes more efficient, fighting fraud and optimizing supply chain records. Blockchain is a public distributed ledger that uses a decentralized network of computers to process and validate transactions.

Those who own a cryptocurrency can access blockchain using their own computer. Blockchain has other applications such as verifying online voting and managing health records. It could be used to process property transfers, bonds and trades or support modern payment networks that are not anonymous. Blockchain eliminates the need for a middleman, which significantly reduces transaction and processing fees for the customer. Banks are finding other uses for blockchain to validate other kinds of transactions in a more cost-effective and faster manner. They are developing tools that would allow them to streamline processes.

JPMorgan spokeswoman Mary Jane Rogers said that the company doesn’t want the credit risk associated with the transactions. The company is not processing cryptocurrency purchases using credit cards due to the risk and volatility involved.

Bank of America, the second largest bank in the US, has banned credit card transactions with crypto exchanges on February 2, 2018. The new policy applies to all business and personal credit cards. Debit cards are not affected by the new policy, but users of debit cards will no longer be able to buy cryptocurrencies with credit cards. The increasing number of people who are buying Bitcoin on credit is a risky move that has been extensively criticized. The decision of the banks to ban credit card purchases of cryptocurrencies is understandable from a business perspective. They are trying to protect themselves from customers who are carelessly borrowing to purchase Bitcoin and finding themselves unable to repay their debts.

Citigroup also stated that it will ban purchases of cryptocurrencies using credit cards. Jennifer Bombardier, company spokeswoman, said that Citigroup will continue reviewing its policies as the market grows.

Ryan Van Wagenen Technology points out that the main trend with Bitcoin over the past few years is being known for its volatility. The digital currency’s value has dropped significantly since December 2017. Bitcoin’s price fell below $8000 in the first three months of 2018. The drop occurred in the middle of increasing regulatory threats and the ban of social media platforms such as Twitter and Facebook on Initial Coin Offerings and cryptocurrency-related ads. Allowing credit card purchases of cryptocurrencies can create a lot of problems for lenders if borrowers fail to repay their debt. Thieves might also misuse credit cards that were stolen and use it to hoard cryptocurrencies.

Regulators require banks to monitor all transactions made by customers for any signs of money laundering, which is not an easy feat once dollars are converted into cryptocurrencies. However, placing a ban on credit card purchases of cryptocurrencies could aggravate those pressures by making it harder for consumers to purchase what they want. 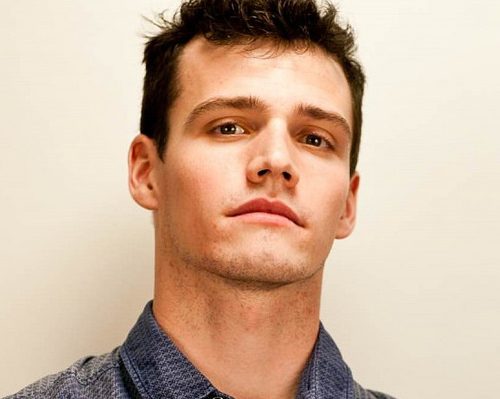 Ryan Van Wagenen is a Westminster alum and has stuck around and been part of the development and recent movement in the community toward technology such as Bitcoin and other cryptocurrency.  There are a number of initial coin offerings that have come to market in the state and the expected growth in 2018 and 2019 is tremendous.

← The Rise, Fall and Rise Again of the UK Payday Lender Moxie, First Smartphone for Dogs Gets Validation on Kickstarter Campaign →