The Rise, Fall and Rise Again of the UK Payday Lender 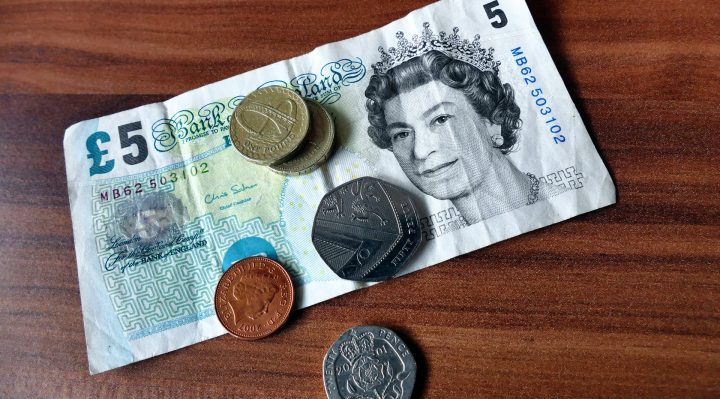 The UK has a particular affinity with the payday lender industry. The weekly visit from the door to door lender has been ingrained within British culture since the 1950’s.  There once was a time when there were only two real ways of obtaining credit. The first was to put on your best suit and go to your bank and ask for money. Due to the banks strict lending criteria, if you were unemployed, self employed without accounts or had bad credit score, the banks would invariably turn your loan application down. This meant you had to find alternative channels to raise funds. This is where the door to door lenders, and later payday lenders come into play.

The Rise of the Payday Lender

The recession in the 1990’s left a lot of people in negative equity and a bad credit score. It was then the payday lender really came into its own. Free of regulation and with a growing audience with debt consolidation issues, the payday industry boomed. Lenders could charge what they liked and invariably did. Then along came the financial crash of 2008 and that changed everything. Banks were forced to stop lending and tighten up lending criteria. More and more people were getting turned away from traditional lines of credit such as banks, and turning towards payday lenders.

By 2012, the payday lender industry was in full swing. Wonga, the largest of the payday lenders posted an £84.5m profit with one million people payday loans customers on its books. However,  the  industry was still in its wild, wild stage with regards to the lack of regulation. A number of negative stories started appearing about high interest rates, and less than ethical practices. in 2015, the Financial Conduct Authority in an attempt to clean up the payday and short term loans industry, introduced regulation. A cap on loan rates was introduced and a set of guidelines and best practices implemented.

The regulation had an immediate effect. Around a third of all payday lenders disappeared within a year. Wonga saw profits tumble and in 2017 posted a £65m loss. The industry changed overnight.

The Rise Again of the Payday Lender

But it wasn’t the end of the payday loans industry. The advancement of the internet and the rise of the Fintech industry gave easy access to guaranteed payday loans direct lenders no credit check. Now, you can fill out a quick form, getting a lending decision within minutes and the funds in your account within 24 hours.

The banks may slowly be relaxing their lending criteria a full decade after the financial crash, but there is still a big gap in the credit markets which payday lenders fill.  If you had an emergency bill or a need for immediate credit, then payday lenders still serve an important need for much of the British public. Since the regulation was introduced, the industry is a lot cleaner and fairer than ever before with the choice of loans available and lenders willing to lend, the best it has ever been.