Novartis (NYSE:NVS) is considering major asset sales that could raise as much as $50 billion for the company. The company purchased Alcon, a US-based company for $52 billion in 2011 that has proven to be unsuccessful. Alcon’s sales and profits have fallen for two years in a row. 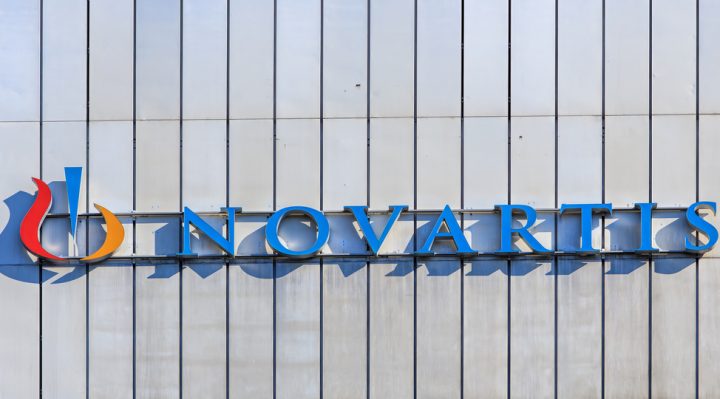 Investors fear the company may use the asset sale to purchase another unsuccessful company.

Chief Executive Joe Jimenez has stated that Alcon’s businesses could sell for $25B – $35B. He is also considering selling $14 billion in Roche and a venture with GlaxoSmithKline (GSK) that is valued around $10 billion.

Investors are in favor of selling assets, but they have raised concerns that the company remains cautious about selling their stakes in companies to make another mega-deal that is too risky.

Jimenez reaffirms that the company will only pursue smaller licensing deals and transactions with a value up to $5 billion. He has not dismissed the idea of making a large acquisition in the future.

“We’re always monitoring what’s going on, but have not changed our position regarding our M&A strategy or potential disposals,” he told Reuters. The company will hold a two-day event this week with investors on Tuesday and Wednesday.

The company’s main portfolio lacks immuno-oncology drugs, which may be a potential focus of a future acquisition. The finances may be used to acquire pharma companies and drugs to better compete against Roche (ROG), a main rival.

The company’s venture with GSK included an asset swap and has a March 2018 deadline for a put option. The company owns a 36.5% stake in the venture.

Jimenez has said that all options are on the table with the company’s Alcon assets. Alcon sales have fallen for nine straight quarters, forcing the company to reevaluate Alcon assets. Investors fear that management may not be able to tackle the challenges that another big takeover would bring.