With global markets closed for holidays, the Asian markets started with mixed results, lacking any clear direction. Memorial Day made the US markets stay closed on Monday while China and Hong Kong markets remained closed to. Kospi was down by 0.37 percent, after reaching record highs in previous day’s trades. The Nikkei 225 met a similar fate as it slid 0.17 percent. Only S&P/ASX 200 was able to recover from a loss, by registering a 0.15 percent gain. As major markets remained closed, the volumes were depressed and price movements remained limited. 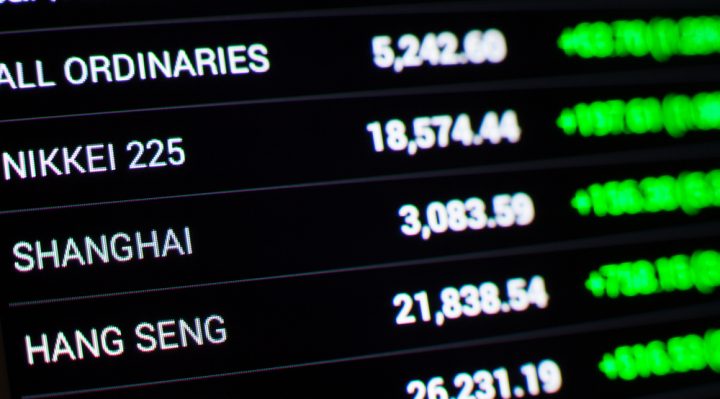 Dollar remained flat while the GBP experienced rise in the market. The pound was trading at $1.2813, gaining from its last close of $1.27 in the previous week. The Yen strengthened on Monday but the markets will remain closed on Tuesday in Japan as well. Euro could not help but drop for the fourth day straight. ECB chief Mario Draghi has suggested that the Euro area still needs assistance from the bank. The European Parliament received a dovish message from the central banker focused on his idea of sending more support and monetary stimulus to the EU economies.

He said, “We remain firmly convinced that an extraordinary amount of monetary policy support, including through our forward guidance, is still necessary. Domestic cost pressures, notably from wages, are still insufficient to support a durable and self-sustaining convergence of inflation toward our medium-term objective.” After Draghi’s comments to the European lawmakers, the Euro traded at $1.1127.

The previous close in oil prices was higher but the latest trades brought mixed results in oil prices. WTI crude oil went up to trade at $49.87, registering a 0.14 percent rise. The Brent crude index went down by 0.17 percent. It is now trading at $52.20 per barrel. The news about US adding more oil rigs has help slide the Brent crude. This could be a negative sign for OPEC and associate nations who are trying to reduce oil production. Their efforts to increase the oil prices by lengthening the cuts to March 2018 could not have a lasting effect. Changes in the US markets could solidify this position further.

The week has a slow start as most major markets have remained closed due to various holidays. As markets open during the middle of the week and volumes rebound, more strengthen trends will be witnessed in various equities and indices.

← Novartis (NYSE:NVS) Considers Raising $50B Through Asset Sales What’s Next for Deutsche Bank After $41 Million Fine for Anti-Money Laundering Failures? →