Lenovo Group Ltd. (HK: 0092) plans to restructure their Chinese business, with a change in consumer focus and a shift to the high-end market. The company, which purchased Motorola (NYSE: MSI) three years ago, plans to move towards higher-end phones under the company’s Moto product lineup. 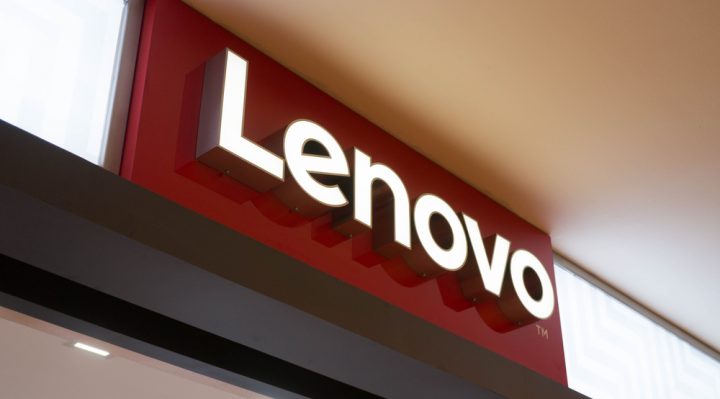 The company purchased Motorola for $2.9 billion, but was not able to implement the company’s products properly into their lineup.

The company’s position in the mobile phone market went from the third-largest manufacturer of phones to the eighth in 2016. The company’s integration of Motorola failed due to increased competition of low-end manufacturers.

Lenovo held a press conference on Thursday in Hong Kong. There it stated that the brand will cater to two markets: mature markets and emerging markets. The company will introduce different product lines to meet the needs of both market types.

Lenovo to Focus on Moto Brand

The company plans to focus on the Moto brand of phones while still providing support for the company’s Lenovo and ZUK brand of products.

Lenovo’s Moto lineup includes detachable components that are easy to upgrade thanks to modular phone designs. The modular design has pushed the company’s sales up 56% in Brazil, making the company into the second-largest vendor in the country. The market has surpassed the company’s India operations, which grew by 34%.

The company’s financial report showed that mobile product prices grew by 15.1% over the past year. The multinational’s top priority is turning around their mobile operations. The company’s chairman Yang Yuanqing reaffirms that the company is on track to meet their turnaround goal in the second half of the fiscal year.

Lenovo smartphone segment in India is the fourth-largest in the country.

Analysts have called for the company to exit the Chinese market and write off their problems. China makes up 30% of the world market and is a region that Yang doesn’t plan to leave.

← What We Know About the BA Flight Chaos So Far Novartis (NYSE:NVS) Considers Raising $50B Through Asset Sales →