Has Bitcoin Peaked or Are There More Gains to Come?

Bitcoin shot past $3,000 recently, making a quick reversal and going back to $2805.35. The digital currency’s latest surge in prices has been met with excitement as well as skepticism. Sunday’s post $3,000 surge could not be held for long as the currency made abrupt reversals, as reported by CoinDesk. The question remains, is bitcoin at the top or is there another all-time high to be expected? 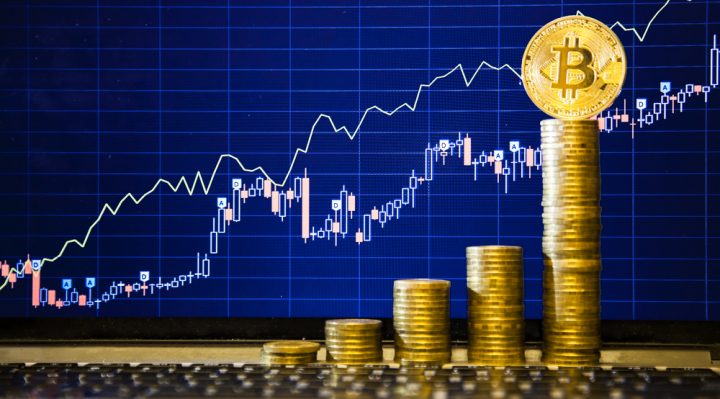 On Sunday, Bitcoin was trading for $3,018.66, its highest level ever. However, Monday brought a pull back as prices fell to $2808.35 noting a $300 fall within minutes. The currency reached a daily low of $2,650. All this happened within hours of the all-time high. As momentum is falling, there are chances of bitcoin losing its sheen and weakening in the upcoming days. Digital currency hedge fund managers, on the other hand, are claiming that the currency could reach $5,000. However, the major concerns about the top digital currency in the world are related to its growth. The sector is growing very quickly which has started to worry analysts and experts alike.

Is it a Dead Cat Bounce?

Bancor, a new blockchain based project recently raised $153 million even though it is in very initial stages. This has raised skepticism around the valuation of digital currency. Experts believe that such high valuation will lose steam even though the currencies reach new highs.

The sector has grown exponentially in the past some time and experts believe that current levels are unsustainable. William Mougayar, blockchain author said, “We are seeing greed being exhibited in the open. This is not good for the overall ecosystem. Eventually, something more normal will prevail.”

Even after declines on Monday, bitcoin is still trading 150 percent higher year to date. Other crypto currencies like Ethereum are also following the footsteps of bitcoin as they continue to grow higher. However, Ethereum also posted a small decline. Hedge fund managers are becoming more and more interested in these digital currencies. As more hedge funds take positions in these currencies, prices could soar. However, they are eventually expected to come back to more normal and sustainable levels. Considering the case of bitcoin, this correction could come sooner than later.