The U.S. government filed a lawsuit last week alleging that money was misappropriated from a Malaysian state fund to finance part of Coastal Energy. The acquisition of the energy company was valued at $2.2 billion. 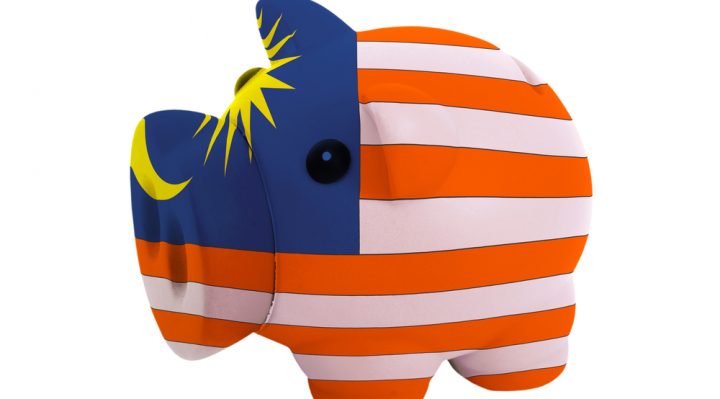 The lawsuit, dated June 7, 2017, states that proceeds from the deal were used to buy high-end property in London. The claim suggests that the US government is looking to seize the London property and additional property purchased with the misappropriated funds.

The lawsuit is an effort to seize $1 billion in assets from 1Malaysia Development Berhad (1MDB).

1MDB is under investigation in six countries. Lawsuits from last July allege that the 1MDB fund misappropriated $3.5 billion to purchase luxury properties and art work.

Jho Low, a financier, is at the center of the scandal, with the investor investing $50 million to finance the $2.2 billion acquisition through a company called Strategic Resources Ltd. Cespa financed the remainder of the deal.

The lawsuit states that after the deal closed, Cespa purchased Low’s stake in the joint venture for $350 million. The stake was purchased within a week of the acquisition, raising red flags from investigators. Investigators allege that Low was a major player in the scandal.

Low is accused of using the misappropriated funds to purchase high-end properties in London.

Goldman Sachs (GS) was Cespa’s financial advisor during the deal and has not made a public comment on the matter yet. The company did tell Wall Street Journal that they were not involved nor aware of Cespa purchasing Strategic Resource’s stake in the venture.

Low has denied any wrongdoing in the past. The whereabouts of Low remain undetermined at this time.

The lawsuit claims that Low used the proceeds to purchase the Stratton Office for $53.15 million. A penthouse and flat were also purchased with the misappropriated funds in London’s Mayfair area.

← Has Bitcoin Peaked or Are There More Gains to Come? 3 Ways Snap Inc. Snapped its Steady March →