3 Reasons Why OPEC Should Stay Positive

Saudi Energy Minister Khalid A. Al-Falih expects positive impact of OPEC oil cuts. In an interview with CNBC, he said that the recent diplomatic tension with Qatar will not affect OPEC’s plan of increasing oil prices. He dismissed Qatar’s importance in the oil deal and said that he hoped the nation will continue to abide by the production cuts. As diplomatic crisis rises in the Middle East, Saudi led OPEC remains hopeful of a comeback as oil industry’s crown prince. Here are three reasons behind their optimism. 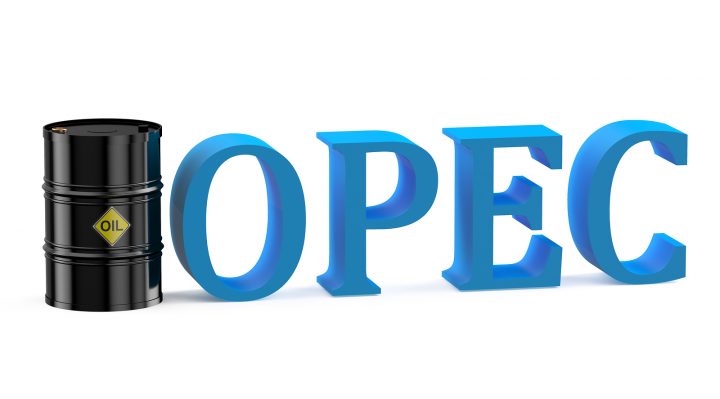 Qatar Impact May Not Be Huge

After the 24-nation deal for cutting oil production was extended last month, Saudi and a few other countries severed their diplomatic and commercial ties with Qatar. Closeness to Iran, Muslim Brotherhood, and even Islamic State was cited as a reason behind this step. However, Qatar is a part of OPEC’s production cut extension. If Qatar does not comply, OPEC’s deal could be affected. Al-Falih has suggested that Qatar will continue the cuts as it has signed the agreement. However, he also mentioned that the country’s overall production is not too significant in the bigger scheme of things.

US shale production is rising and American inventories have risen because of this. There is enough capital to keep producing more and keeping inventories high. However, this move does not deter OPEC. Al Falih said that the US market swelled with oil as it pulled oil from around the world. This created bigger inventories in US but created shortage in other areas. 50 percent of the OECD floating storage is liquid in the market. In fact, the overall change in OECD is negative as production falls by 80 million barrels per day.

Saudi Still Believes in its Influence

There is no doubt that Saudi Arabia and OPEC was the undisputed kings of oil. However, with changing dynamics, their role has become less important. Libya and Nigeria have upped their oil production sooner than expected. Venezuela is going through a crisis and their oil production is suffering. So, OPEC is not the sole factor that influences prices right now. Al Falih says that as oil producers, they can only alter the fundamentals. Hence, they try to cut oil production to influence the supply and draw down inventories.

As OPEC remains hopeful of a comeback, the member nations will meet in November to discuss the impact of oil. Their previous cuts did not influence prices as expected and oil indexes worldwide still have a gloomy view of the prices.

← General Electric (NYSE:GE) Rises 3.6% in Pre-Market, Jeff Immelt Steps Down Has Bitcoin Peaked or Are There More Gains to Come? →