Goldman Sachs (GS) is building an automated investment service to offer a robo-adviser to affluent customers. The news comes after a job posting on the bank’s website on Monday. Company representatives failed to comment on the posting. 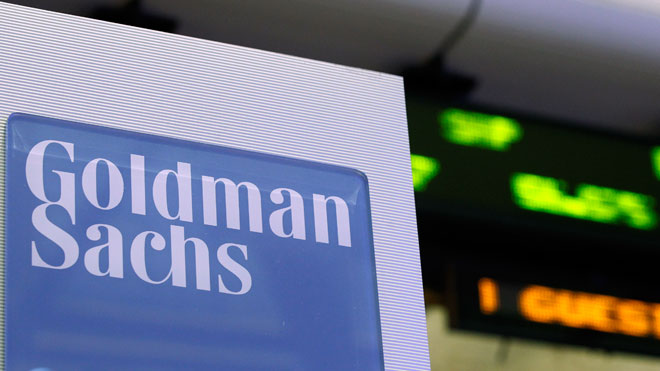 The company is working to expand its customer base with consumer-focused business. Goldman Sachs opened its consumer lending branch, Marcus, last year. The company has acquired several entities to offer products to the non-ultra wealthy, too.

The Robo Adviser will be part of the company’s investment management division, which has $1.38 trillion in assets under supervision. Goldman is working to diversify its offerings, with a key focus on the mass affluent segment. The segment includes people with less than $1 million in investable assets.

Goldman Sachs’ private wealth business works with clients who have accounts of around $50 million.

The company is also in the spotlight on Tuesday after the announcement that it will move jobs from London to Europe by adding hundreds of people to Europe. The job loss in London is a result of the bank’s strategy in accordance to their Brexit contingency plans.

Workers will be added to Europe as the company invests in systems, technology and infrastructure in the region. The company said the shift may not result in a net decline in U.K. workers. The bank reaffirms that London will remain a significant regional and global hub for the company.

The company has licenses with banks in France and Germany, and its plan includes an upgrade to their facilities in Europe over the next 18 months.

Late last week, Chief Executive Lloyd Blankfein made headlines as the executive took a 4% pay cut in 2016, with his pay being tied to the company’s performance for investors.