3 Things to Know About IBM Blockchain

IBM took another step to perfect its cloud business by launching blockchain network accessible on IMB cloud. This new open-source offering is based on Hyperledger fabric v 1.0 by Linux Foundation. This enterprise-grade commercial service will help companies in creating, running, and monitoring all their distributed ledgers on the IBM cloud. A Chinese carbon-allowance trading company, Energy-Blockchain Labs Limited, will be deploying these functionalities along with Northern Trust- a financial services company and Secure Key an authentication provider. 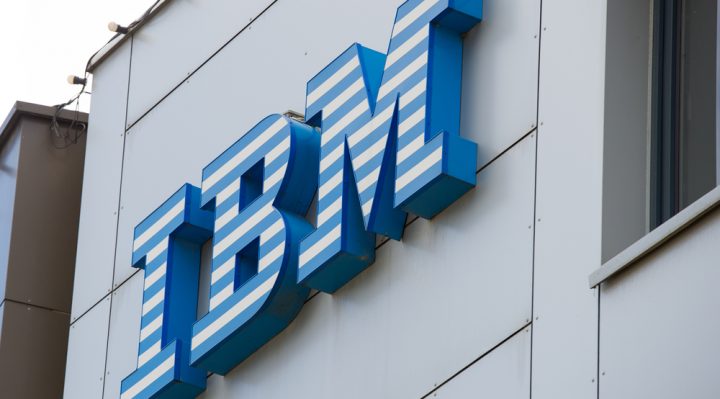 The use of distributed ledgers was popularized because of bitcoin usage where transactions were tracked by these ledgers and verification could be performed by anyone. The blockchain software was then utilized to create more functional distributed ledgers which could be used for more complex functions. IBM has been working on the deployment of this blockchain network for over a year now. It collaborated with Walmart to manage shipments for food and drugs globally. The functionality can also be used to verify identities and bring more transparency in the financial system.

What Does Blockchain Do?

The IBM Blockchain can handle a large ecosystem of users with more than 1,000 transactions each second. When a company sets up a blockchain network on the IBM cloud, it can send or share information among the members of the network freely. The information cannot be altered once fed into the system. IBM along with several major firms like Accenture, State Street Bank, Intel and Fujitsu helped in creating the Hyperledger Fabric codebase. To make the ledger more secure, an additional IBM LinuxONE security layer is added to the fabric.

The General Manager of IBM Blockchain, Marie Wieck said, “IBM’s Blockchain services are built on IBM’s High Security Business Network and designed for organizations that require blockchain networks that are trusted, open and ready for business.” With decades of experience in handling enterprise needs across various industries, IBM is sure that it can create a secure and useful blockchain network for its clients.

Blockchain can be very useful for the financial services industry where thousands of transactions need to be carried out securely. It could make complex tasks easier, especially when it comes to making international payments. However, the question of security is primary. A blockchain could be only as secure as the infrastructure it is built upon. IBM has made a secure Linux infrastructure to handle insider attacks, avoid data tempering and also handle data leaks. Service contains protect the codes of this open-source offering, making it more secure. New tools for governance of the network have been introduced as well.