3 Retail Stocks to Add to Your Investment Portfolio

Retail stocks are becoming weak and the chances of decline in these stocks are growing stronger with each passing week. As of now, analysts are not keeping retail stocks in their list because of poor performance, volatility in profitability status, and an overall sensitive market. Though some companies are showing signs of a good quarter, it is better to stay on guard with these stocks. Here are 3 equities you need to keep an eye on.

More than 138 locations of this retailer will close across the United States by the end of 2017. J C Penny is not alone as Sears, Kmart and Macy’s will be closing about 218 stores in this year as well. The retail industry has landed in hot waters in 2017. The stock is currently trading at $5.99, almost half of its 52-week high of $11.85. The price is on a downward trend and is becoming weaker every day. With prices moving lower so sharply, a turnaround movement does not seem very likely in the near future. However, those who wish to take a long perspective on this stock may find a great opportunity in this oversold equity. 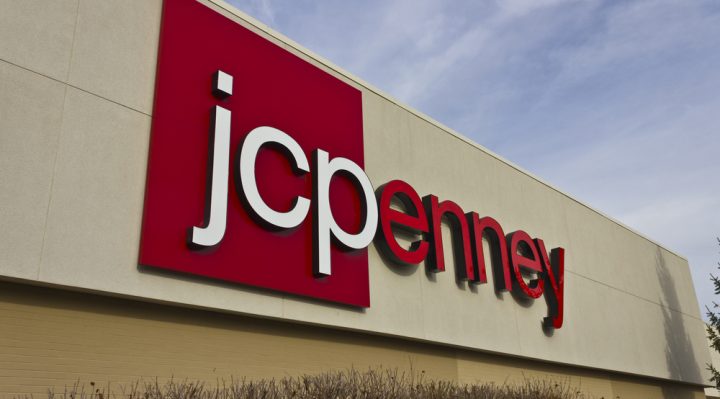 Macy’s is still stronger than J C Penny, trading at $30.54. However, the stock is still trading far below its 52-week high of $45.50. Macy’s could even be selling Marshall Field’s, its Chicago flagship store. In the past two years, the company’s performance has been lackluster against numerous promises they made but it may not be too late to save the retailer. The company’s ROE is still below the industry average, clearly representing a sub-par profitability number for the retailer. Last year, the company planned to shut down 100 stores but managed to close only 66. Meanwhile, 27 new stores were opened, most of them being Blue Mercury outposts. 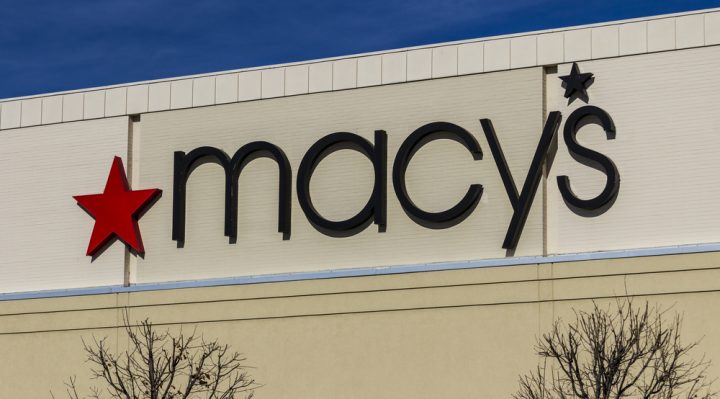 Walmart is one stock that is always found in the soundest portfolios. The company is trading at $69.89 at the time of writing, only slightly below its 52-week high of $75.19. Compared to J C Penny and Macy’s Walmart is in better health and recently bought ModCloth, adding to its stable of ecommerce properties. Walmart has a big plan, to give stiff competition to Amazon, and the company is doing so by adding smaller online sellers to its portfolio and creating a smart presence on the internet. The deal could have been closed for anywhere between $51 million to $70 million, similar to two previous purchases by Walmart. The company is trying to win over younger customers.

The retail industry is expected to go through major changes this year with the online space becoming a battleground for big names to clash. Investors must proceed with caution as volatility can be expected. 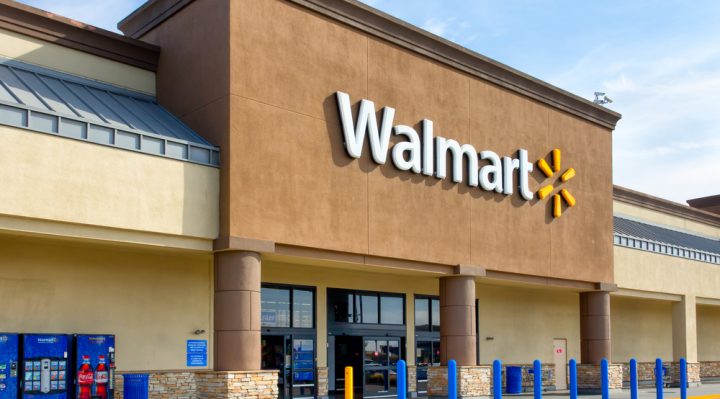