Both Gold  and Oil prices fell in European trade on Monday after Congress reached a spending deal and increased U.S. drilling activity. 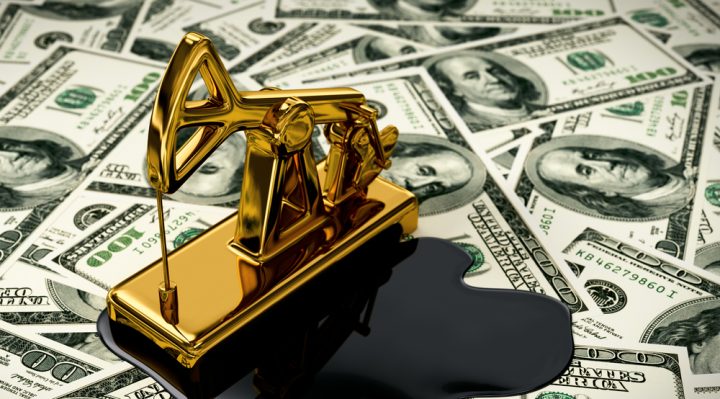 The yellow metal fell after the U.S. Congress reached a spending deal late Sunday evening. The $1 trillion deal, which will prevent a government shutdown, will fund the government through September 30.

The bipartisan agreement still needs approval from the House and Senate. The spending bill marks the first major piece of legislation since Donald Trump took office in January.

News of the deal sparked a sell-off in safe-haven assets, including gold, U.S. Treasuries and the yen.

The U.S. added nine rigs last week, marking the 15th straight week of increases, according to data from Baker Hughes. The U.S. rig count has reached 697, the highest level in nearly two years.

Increased shale production in the U.S. is overshadowing pledged output cuts by other major oil producers. OPEC and other oil-producing countries reached an agreement last year to curb output by 1.8 million barrels per day for the first half of 2017 to reduce the global oversupply.

While compliance has remained high, efforts from OPEC and other non-member countries has done little to reduce inventory levels.

On Saturday, Iran’s oil minister hinted that OPEC and other members of the agreement may extend the agreement.