DISH Network Corp NASDAQ: DISH stock is up 1.01% on Monday, as the company beat on earnings, but posted a loss of 143,000 subscribers in the most recent quarter. The company’s revenue didn’t hit expectations for the first quarter ended March 31. 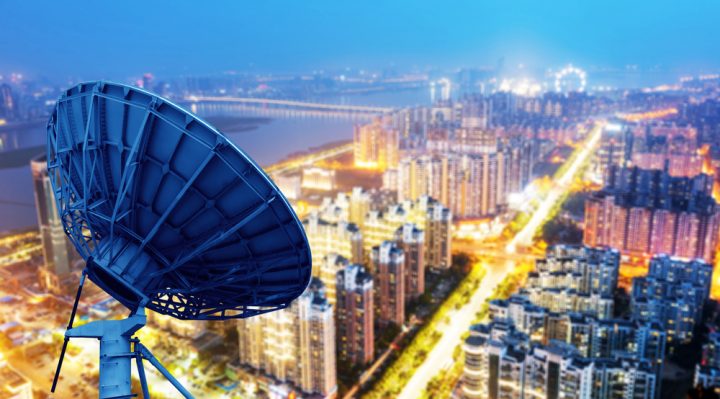 Dish, a candidate for acquisition, is being closely watched by investors. The company has focused on acquiring spectrum and radio frequencies in the past year, buying up $6.2 billion in U.S. airwaves at auction over the past year.

Equipment sales and other revenue hurt the company’s bottom line, falling 30.2% year-over-year. The company had expenses of $3.073 billion, a decline of 5.3%, which strengthened the company’s earnings per share.

DISH Network Corp NASDAQ: DISH beat on earnings per share, with analysts forecasting an EPS of $0.69 on revenue of $3.78 billion.

Free cash flow is up from a year prior, rising from $541.5 million to $593.3 million in the most recent quarter. The company’s cash from operations was $936.8 million, up from $928 million during the same period a year prior.

← Should the British People Vote on the Terms of Brexit? Gold and Oil Tumble after Congress Deal and Increased U.S. Drilling →