3 Reasons Why the Banking Industry Should Worry About Trump

On Monday, the banking industry of the US came to a standstill for a few brief moments. Candidate Trump had promised to break up the biggest banks in the country. Yesterday, President Trump announced that he considering the dismantling of the biggest banks in the nation. Though Trump’s campaign promises included the ‘big deal’ with banks, this has been brought forward for the first time. A change in the banking industry will change the banking system of the entire world. 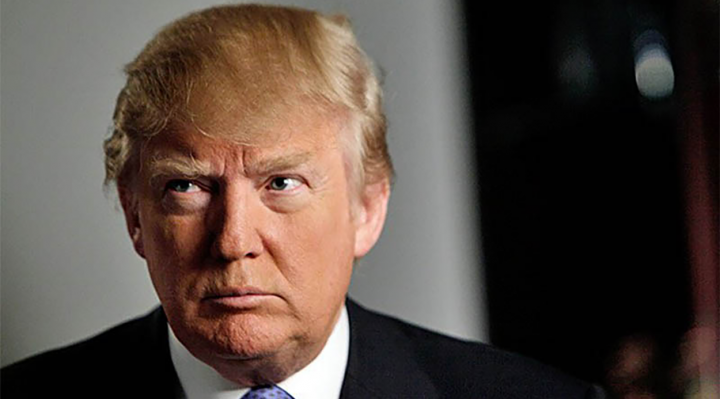 Here are 3 things that Trump wants to do with banks.

It is no surprise that Trump is not very happy with Dodd-Frank and wants to see it gone. He has previously made comments about doing away with the regulations. The Dodd-Frank was introduced to rein in aggressive lending by banks after the 2008 financial crisis. Trump believes that the economy has now recovered. He had stated earlier that his friends with legitimate businesses could not attain loans because of tough regulations.

Is the Banking Industry Too Big to Fail?

One thing that we must note here is that bigger banks may be too conservative with their lending. However, given the spread of their assets, they are often termed as ‘too big to fail’. In an event that another financial crisis takes these big banks by a storm, these banks could create far-reaching troubles. President of Minneapolis Federal Reserve, Neel Kashkari, who is also a former member of the Treasury staff, said that these banks pose a big risk to the taxpayers.

The Glass-Steagall law of 1933 separated different functions of the bank, driving a wedge between investment banking and consumer lending. Trump wants a new age version of the law which was scrapped by former president Bill Clinton in 1999. Last year, the Republican Party showed support for the old law. The Wall Street rejects the scrapping of the law as the primary factor behind the 2008 crisis.

However, there are many who believe that the 1999 repeal of the law was the reason the crisis occurred. Trump’s closest aides Gary Cohn, director of National Economic Council and Steven Mnuchin, Treasury Secretary have supported the change. While both have shown support for bringing back some parts of the law, they have not clearly identified the details. Note that both are ex-Goldman Sachs employees.

In an interview with Bloomberg Trump said, “I’m looking at that right now. There are some people that want to go back to the old system right? So, we’re looking at that.” Following the statement, shares of all banks dipped sharply for a moment but recovered as soon. Should we expect sudden news about the dismantling soon?