General Motors Company (NYSE:GM) was on trial Monday before the US District Judge Jesse Furman for a lawsuit by Robert Scheuers for injuries in a 2003 Saturn Ion car crash, caused by a faulty ignition switch. GM has refuted the claims of this lawsuit for lack of evidence that the switch caused the injuries. 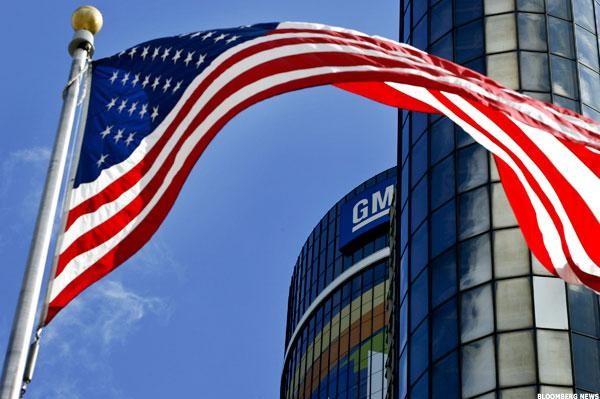 General Motors Company (NYSE:GM) spokesperson, Jim Cain, claimed that ‘every bellwether case will be tried on its own merit.’

General Motors, in 2014, recalled 2.6 million cars for faulty switches. The faulty component was found to stall engines, slip out of place and even prevent air bags from deploying. However, some GM executives who were aware of the technical glitch had failed to notify the same. This has led to criminal penalties, settlements and civil suits.

Monday’s lawsuit by Scheuer sought settlement for the continued neck and back pain he suffers. His GM car had gone-off the highway, flew in the air and crashed into a tree, while the airbag failed to work.  Scheuer alleges that the airbags were prevented from being deployed because of faulty switch.

Scheuer also claimed that the delay in the recall had placed him at risk and that General Motors Company (NYSE:GM) was not doing much for its customers.

General Motors had sought bankruptcy in 2009. During the process a new General Motors was carved out, holding profitable operations of the older GM, which continued to be saddled with liabilities. In 2015, however, a bankruptcy judge had ruled that cases should focus on GM’s actions after 2009 bankruptcy solution. Thus far, General Motors Company (NYSE:GM) has paid $90 million to close a criminal probe, and $575 million to settle claims of death, and 1,380 injuries apart from shareholder litigation.